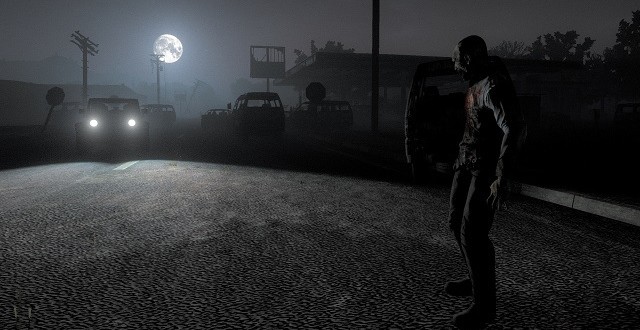 Sony Entertainment recently released some new screenshots for the upcoming zombie apocalypse MMO, H1Z1. Aside from the images, a few bits of interesting info were also disclosed today by the company. As if fighting hordes of zombies with little to no equipment wasn’t bad enough, Sony revealed that you wont be able to hide in the dark from them either. The zombies will apparently ignore darkness and still come after you at night. The fact that they can’t see you doesn’t seem to matter as they can just sense you even when it’s dark. 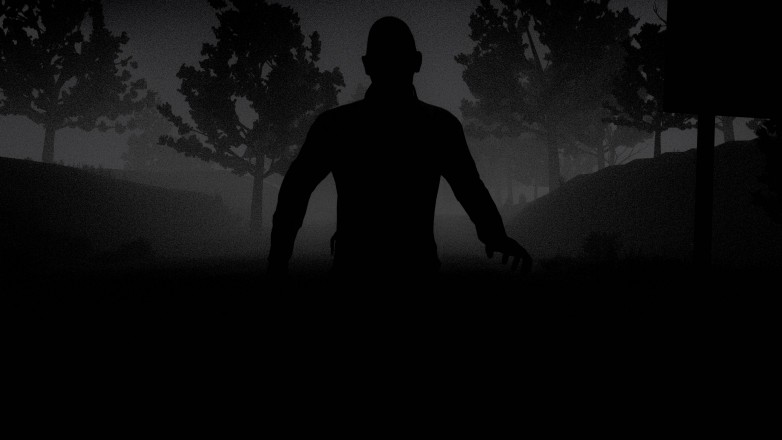 In related news, some more details about H1Z1 were revealed by senior game designer Jimmy Whisenhut in a recent interview with GamesBeat. The first thing that caught my attention was Whisenhut’s response when asked if the game will be free-to-play. “Yeah. Initially we’re going to Steam Early Access, though, and that will cost a bit,” he said. We handpicked some more interesting excerpts, which can be read below, you can check out the full length interview here.

GamesBeat: Have you figured out what people could buy, then? What’s appropriate versus what people would get mad about if you could buy your way forward?

Whisenhunt: We’ve had some heated debates over it. We went to the community and said, “What do you guys see that doesn’t affect the hardcore aspect of the game?” We have our own ideas there. We’re looking at things like cosmetics, or the possibility of a game mode that players would want on top of it. We’ve looked at anything that doesn’t affect your ability to survive. We don’t want to sell food or bullets, or even clothes. They might have cosmetics, but they’re not going to make you warmer if it’s cold. They’re not going to save you.

GamesBeat: At any given time, are there 10 zombies for every human, or something like that? 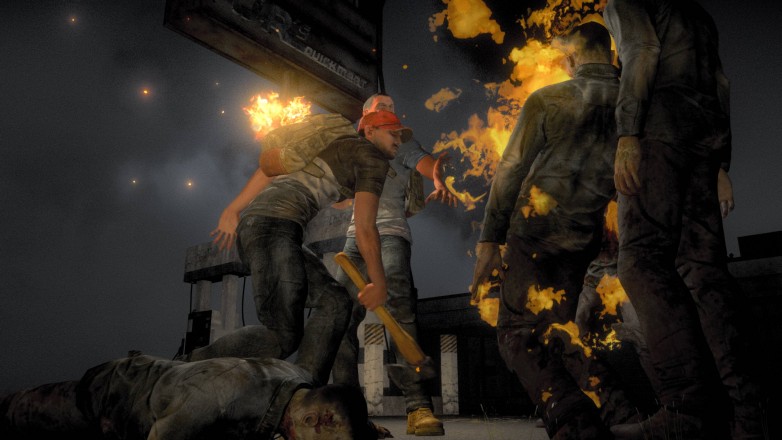 GamesBeat: The zombies are drawn to all that noise, then?

Whisenhunt: Yeah, very much so. The larger a group you have, you have to chop down more trees, hunt more animals, make more noise to do that. The zombies will notice and come to you guys. You need to be careful.

H1Z1  is being developed and published by Sony Online Entertainment, and it was announced back in April. Unlike other zombie themed MMOs, H1Z1 focuses on team-work, with cooperation being crucial if you and your friends are to survive. The game will be released sometime later this year for PS4 and the PC. We’ll let you know as soon as we learn something new so stay tuned for more news and updates. 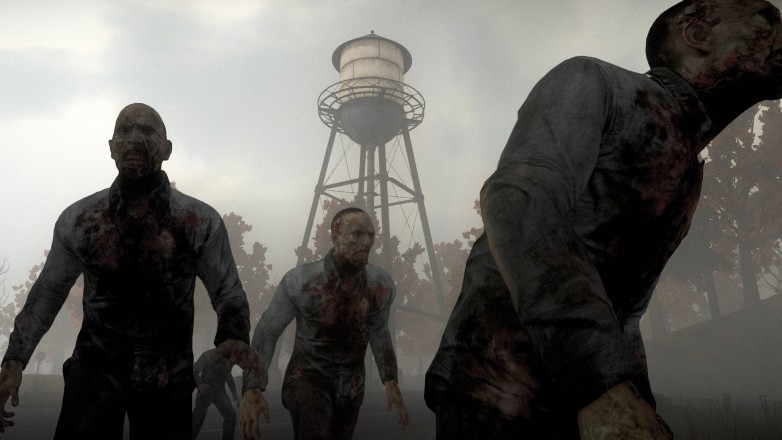 I’m Load The Game’s co-founder and community manager, and whenever I’m not answering questions on social media platforms, I spend my time digging up the latest news and rumors and writing them up. That’s not to say I’m all work and no fun, not at all. If my spare time allows it, I like to engage in some good old fashioned online carnage. If it’s an MMO with swords and lots of PvP, I’m most likely in it. Oh, and if you’re looking to pick a fight in Tekken or Mortal Kombat, I’ll be more than happy to assist! Connect with me by email markjudge (@) loadthegame.com only
@@MarkJudgeLTG
Previous Android 4.4.3 KitKat is being tested on Samsung Galaxy S5 and S4
Next No Fallout 4 at E3, but game promises complex choices