Breaking News
Home » Mobile » The LG G3 has been finally announced. The powerful smartphone will be available starting July 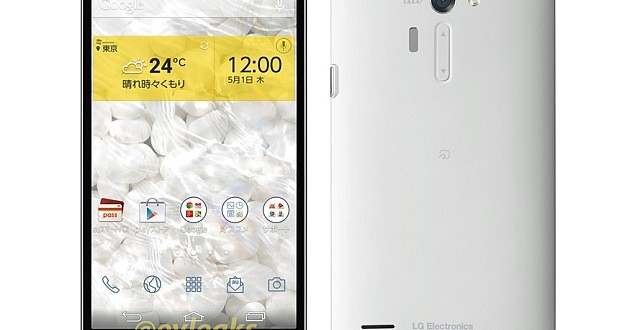 The LG G3 has been finally announced. The powerful smartphone will be available starting July

After months of speculations, the LG G3 is finally here, bringing upgrades to the hardware but leaving fashionable features behind. The LG G3 is a simple but powerful device, with a spectacular design. The follow-up model to the last year’s LG G2 has been announced and its final specifications have been revealed. This has been probably the worst kept secret in the smartphones industry, but maybe it was just a marketing strategy, who knows? If you thought you knew everything about the LG G3 during the past days, just before its launch, you are wrong.  The co-held event in London and New York City was a success and major upgrades on the new device were unveiled and explained.

The smartphone will be available for sale starting Wednesday, May 28 in South Korea and soon enough in other 170 countries. The Quick Circle Case will be compatible with the LG G3 and will be sold separately (mint, pink, white, gold, black). This will allow the device to charge wireless and to control everything from music to calls. Starting July 2014, Sprint will offer in the US a special edition Shine Gold G3, but pricing has not been announced yet. Retails stores are expecting a starting price of $925, though.

I’m Load The Game’s co-founder and community manager, and whenever I’m not answering questions on social media platforms, I spend my time digging up the latest news and rumors and writing them up. That’s not to say I’m all work and no fun, not at all. If my spare time allows it, I like to engage in some good old fashioned online carnage. If it’s an MMO with swords and lots of PvP, I’m most likely in it. Oh, and if you’re looking to pick a fight in Tekken or Mortal Kombat, I’ll be more than happy to assist! Connect with me by email markjudge (@) loadthegame.com only
@@MarkJudgeLTG
Previous Future iPhones and iPads will feature Touch ID
Next Toshiba unveils three extremely affordable tablets under the Encore and Excite brands!