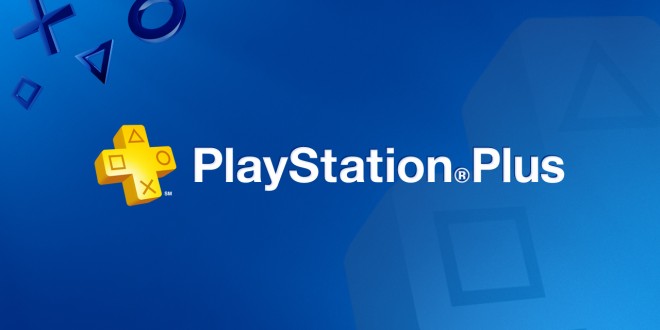 PlayStation Plus will bring two games to each platform

Up until now, PlayStation Plus offered about five or six games each month for all the three Sony platforms. Each territory got different offers, but the games were usually split into one for PS4, two or three for PS3 (two for EU, three for US), and two for PS Vita. Sony just announced that it’s gonna change this, offering two games each month for each of the platforms.

This means that starting in June, Sony will give us each month two PS4 games, two PS3 games and two PS Vita games at no extra charge than before. Our PS4 libraries will clearly grow faster this way, while PS3 and Vita owners won’t be very affected by this change. The only thing that changes across the board is the launch schedule and availability of PS Plus games. The games will launch all at once in the first Tuesday or Wednesday (US/EU) of the first week of the month, and will be available until the first Store update of the next month. This means that you have to jump on the games and get them before the month passes if you want to keep them in your Instant Game Collection. No more games available for a few months at a time.

This is not a bad thing, as Sony stated that most PS Plus Subscribers were downloading the games right away each month, but it’s something you have to get used to, if you sometimes forgot about the new games.

With this announcement comes the full list of games that will be available for PlayStation Plus subscribers next month. Here it goes:

The news about PS Plus changes comes right after Microsoft announced something similar about Xbox Live.

Old-school gamer with a cheeky tongue that gets me in trouble. When I'm not playing games, I'm writing about them, preferably in the vicinity of a fridge! Oh, and if you're a Justin Bieber fan, I'm afraid we can't be friends!
Previous We’ll be able to drive a Mercedes in Mario Kart 8
Next New Titanfall content will be revealed at E3 2014