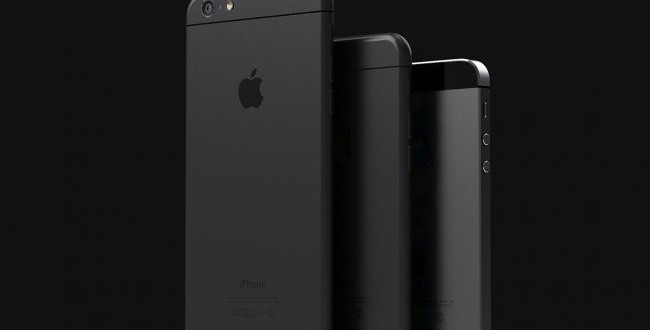 The latest rumors about Apple’s next flagship might give us some hints about the device’s appearance and some new features. A leaked image shows the back on the device featuring a hole for the Apple logo. Apple is expected to show off its smartphone  tomorrow, along with the mysterious hardware rumored to be featured by the new iPhone. Besides the hardware, rumors have also been gathering around the software. Rumors about the iPhone 6 featuring either iOS 8 or OS X 10.10 have spread only days before the big announcement, which is tomorrow at the WWDC 2014.

Whether to believe this rumors or not is totally up to you. Note that Apple’s senior vice president stated once that the iPhone 6 will be the best product Apple will deliver in 25 years. This sounds way too optimistic, because progress is technology’s nickname, so no matter how great a device turns out to be this year it will be outdated next year, or even sooner. Continuing with the rumors, a leaked image shows the iPhone 6’s back. There is indeed a hole in the shape of Apple’s logo, but this could be just a case used for testing the design, or it could turn out to be related to the antenna placement, considering it’s an opening. 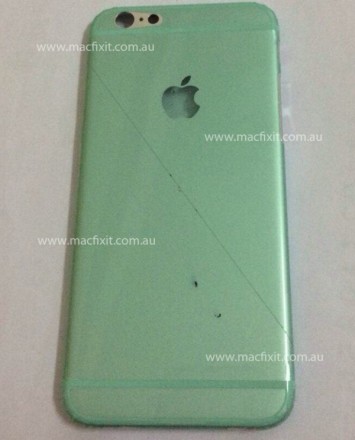 Unfortunately, believing all the rumors is like believing in ghosts. You might get excited at first but you still know that things may or may not be true. So, here is a list of all recent rumors we’ve piked out so far. The iPhone 6 will be released this fall, as a report suggested, thus denying all the other possibilities. The rumor about Apple releasing two devices could also be true. The 4.7-inch iPhone 6  is already in production and it’s probably the smartphone Apple will be launching first, on the 19th September according to a German carrier. The 5.5-inch version is expected to launch sometime this November, two months after the “original” iPhone 6.   The price for the 4.7-inch iPhone 6 will be around $650, the same as the price for the iPhone 5S. The 5.5-inch model will perhaps cost more, but we couldn’t say how much. $750-800 is a reasonable estimation though. Also, the iPhone 6 may support TouchID, as Apple plans to include the feature on every iOS device.

I’m Load The Game’s co-founder and community manager, and whenever I’m not answering questions on social media platforms, I spend my time digging up the latest news and rumors and writing them up. That’s not to say I’m all work and no fun, not at all. If my spare time allows it, I like to engage in some good old fashioned online carnage. If it’s an MMO with swords and lots of PvP, I’m most likely in it. Oh, and if you’re looking to pick a fight in Tekken or Mortal Kombat, I’ll be more than happy to assist! Connect with me by email markjudge (@) loadthegame.com only
@@MarkJudgeLTG
Previous The Galaxy S5 Mini’s leaked snapshot reveals its features
Next Sense 6: have you updated your HTC One M7?