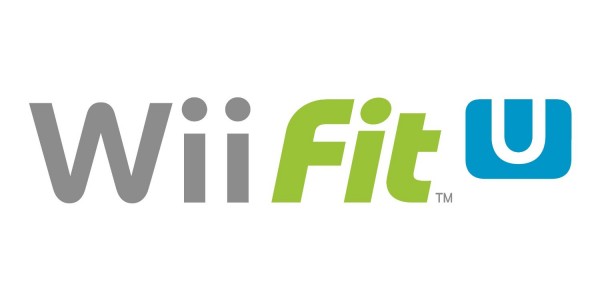 Wii Fit U update out today

Wii Fit U’s director, Hiroshi Matsunaga, has revealed that a new update for the title is being released today, bringing it to Ver. 1.3.0. Added as part of the free download are new Challenge courses, new gear for your Mii character and further support for sharing screenshots with others on Miiverse.

Additional enhancements include fixes for a number of bugs and graphical issues as well as the ability to examine much more data. All in all the update will allow Wii Fit U users to have more variety in their training and to look deeper into their statistics. Matsunaga went into some detail about the latest update saying: “The new Walking Challenge courses take you on exciting journeys through various countries, and there’s lots of interesting cultural and historical information to discover along the way. We’ve also added exciting new Climbing Challenge courses, with more famous mountains and buildings from around the world.”

The patch also introduced a feature that many users have been asking for, making it far less annoying to use the ‘My Routines’ mode. “If you’ve been using My Routines to put together your own training routines, you’ll know that up to now you’ve always had to use a controller to proceed to the next activity,” he added. “Switching activities has been made automatic in this update, so now you don’t need to pick up the Wii Remote or Wii U GamePad every time. It should make My Routines much more convenient to use.”

Wii Fit U is the official sequel to Wii Fit. It first released on the Wii U in 2013 and is available as both a retail box copy and as a downloadable eShop purchase. Much like its predecessor Wii Fit U’s gameplay are built around the idea of helping gamers stay fit by providing a number of physical activities and training routines. Player movements are tracked using the Wii Balance Board and the Wii U GamePad.

Freelance writer with a love for gaming. Have owned pretty much every console and handheld from the last 15 years. When I'm not writing about games, which I am most of the time, I tend to be reading, writing about sport, binge watching shows on Netflix...or playing the odd video game.
@nathanpgibson
Previous WildStar’s First Content Patch “The Strain” Detailed
Next GameVice snap-on controller announced for iPad Mini