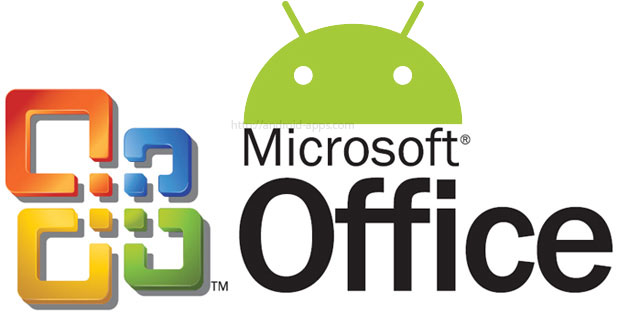 Microsoft seems to want to also be considered a great software provider in addition to a platform provider as of late. However, they already left a lot of money on the table by not choosing to develop sooner for the Android and iOS. They could have sold a large number of licenses on those platforms if they came out with a reasonable version of the software earlier. In any case, it’s good that they’re doing it now. There are many who are still committed to Office, although they did already lost a lot of people to Google Docs and sadly the money they’ve lost by not acting sooner is not coming back.

People who are committed to Office on Windows and then embrace other platforms like the iPad or the Android tablets are forced to go and find other solutions. Of course, often times when they do find them, they tend to get used to them and it’s unlikely that they’ll be going back so Microsoft might continue to lose Office customers for a while still. It’s unfortunate they were so late to the party, but maybe all is not lost just yet. As for the software itself, Office for Android tablets is said to come with a touch-optimized interface very similar to the iPad version.

Word on the street is that Microsoft is currently preparing a beta testing phase and is accepting participants only through a special pre-release program. The software is said to launch sometime during early 2015 or (less likely) late 2014. We’ll make sure to keep you updated with any further news so stay tuned.

I’m Load The Game’s co-founder and community manager, and whenever I’m not answering questions on social media platforms, I spend my time digging up the latest news and rumors and writing them up. That’s not to say I’m all work and no fun, not at all. If my spare time allows it, I like to engage in some good old fashioned online carnage. If it’s an MMO with swords and lots of PvP, I’m most likely in it. Oh, and if you’re looking to pick a fight in Tekken or Mortal Kombat, I’ll be more than happy to assist! Connect with me by email markjudge (@) loadthegame.com only
@@MarkJudgeLTG
Previous GTA 5 developer Rockstar sued by Lindsay Lohan
Next Women excluded from Hearthstone e-sports tournament