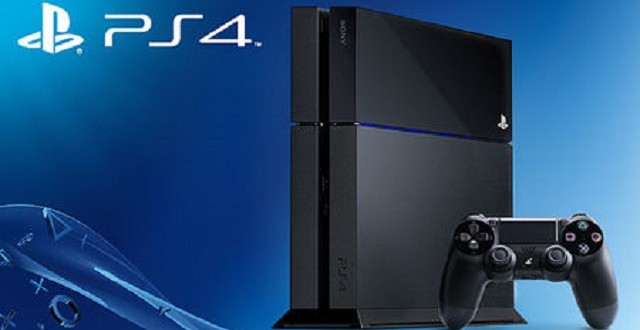 A new report suggests that Sony might be doing even better than anticipated when it comes to PS4 sales. Microsoft VP Phil Harrison recently had an interview with Edge magazine(via IBTimes) in which several aspects were discussed, including the “classic by now” Xbox One vs PS4 console wars. Harrison didn’t reveal anything new in regards to Microsoft’s sales, but reminded us of the “north of 5 million” figure that was announced back in April. One the other hand, the article reveals that Sony presumably already sold 9 million units. Last time we checked, the company announced that they sold more than 7 million consoles. This was just a few days prior to Microsoft’s announcement.

So did Sony really sell 2 more million copies since then? It’s not impossible, but we’ll have to wait for the company to actually confirm this. The 9 million figure is only mentioned once and no further details were given so we don’t know if that number represents shipped units or consoles actually bought by users. While we can’t say for certain that this information is accurate, we do know that Sony is still in the lead. A previous report revealed that a staggering 577.092 PS4 consoles were sold during May alone while Microsoft only managed to sell 178.481 Xbox One units during the same month.

We assume this was mostly thanks to the release of Watch Dogs, which sold 4 million copies at the time. 1.86 million of them were for the PS4. This doesn’t necessarily mean that gamers who bought a new copy of the game also bought a new console to go with it, but it’s safe to assume that at least some of them did. In any case, Sony was declared not only the winner of May in terms of sales, but it was also confirmed that the PS4 was still in the lead for the fifth consecutive month. Neither Sony nor Microsoft were kind enough to reveal any new details in regards to console sales lately so all we have to go on for the moment are reports from other sources. Needless to say, these should be taken with a grain of salt.

Microsoft made a lot of moves lately in the hopes of catching up with Sony. The Xbox One is already on par with PS4 in terms of price and it will be launched in Japan with 29 games this September. The company seems confident that the console will be very successful there. EA stated earlier that they expect a great Xbox One vs PS4 fight during this Holiday season and we couldn’t agree more. Stay tuned for more news and updates.

I’m Load The Game’s co-founder and community manager, and whenever I’m not answering questions on social media platforms, I spend my time digging up the latest news and rumors and writing them up. That’s not to say I’m all work and no fun, not at all. If my spare time allows it, I like to engage in some good old fashioned online carnage. If it’s an MMO with swords and lots of PvP, I’m most likely in it. Oh, and if you’re looking to pick a fight in Tekken or Mortal Kombat, I’ll be more than happy to assist! Connect with me by email markjudge (@) loadthegame.com only
@@MarkJudgeLTG
Previous Acid Nerve talks about the origins of Titan Souls
Next Anti-piracy music site turned into Pirate Bay proxy by hackers