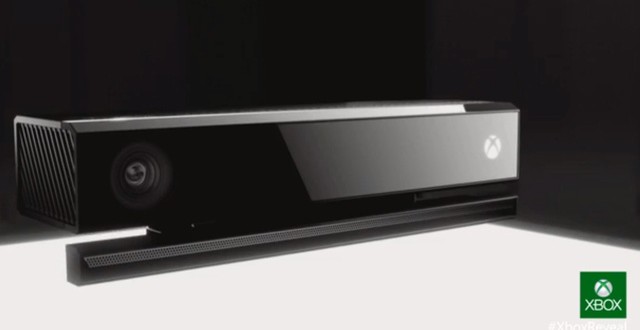 Microsoft has apparently listened to customer feedback and decided to offer a Kinect-free version of Xbox One starting next month. This unbundled version will be available for purchase in all regions on June 9 for the price of $399. The regular version of Xbox One will still be priced at $499 and sold side-by-side with the Kinect-free console. Microsoft also states that a standalone Kinect sensor will be available later this year, but didn’t mention anything about how much it will end up costing.

In any case, this move seems to come as a result of Xbox One’s underwhelming sales compared to the PS4. Both consoles lunched back in November but the price point made a big difference when it comes to sales. However, this won’t be the case anymore as starting with June 9 the unbundled Xbox One will be made available for the same price as the PS4, $399. Head of Xbox Phil Spencer said that the new version of the console will come with the same features as the regular one, except for the Kinect sensor of course.

“Our new Xbox One offering will continue to deliver access to the best blockbuster games like “Titanfall,” “Call of Duty: Ghosts,” “Forza Motorsport 5,” “Dead Rising 3,” and the upcoming “Watch Dogs,” “Destiny” and “Sunset Overdrive.” You will also be able to access popular entertainment apps, such as Twitch, YouTube, and Netflix, as well as watch live TV and use OneGuide.  Finally, you will continue to be able to use many of the unique features of Xbox One including the ability to get game invites while you watch TV, switch between games and entertainment apps, enjoy Twitch broadcasts, and upload your favorite gaming moments.”

A cheaper price point will surely be able to sway more customers to Microsoft’s side, however this might not be the only benefit offered by the Kinect-free Xbox One. Spencer hinted in an interview with Kotaku that the new version will free up processing power, which will result in an increase in overall performance.

“I know that developers want to get every bit of functionality out of the box that they can,” Spencer said. “In conversations I’m having with our partners, that’s something that’s come up. We need to land the right plan there so that we’ve ticked off all the boxes to make sure we understand all of the long-term ramifications, but you bring up an idea and a workstream that we’re focused on that makes a ton of sense. It’s just about when we’re ready to make those kinds of calls.”

This new development in the Xbox One vs PS4 console wars might end up tipping the balance in Microsoft’s favor. It’s unfortunate that the company stubbornly refused to offer a Kincet-free version until now. It might not be too late for Microsoft to catch up with Sony, but we’ll just have to wait and see.

I’m Load The Game’s co-founder and community manager, and whenever I’m not answering questions on social media platforms, I spend my time digging up the latest news and rumors and writing them up. That’s not to say I’m all work and no fun, not at all. If my spare time allows it, I like to engage in some good old fashioned online carnage. If it’s an MMO with swords and lots of PvP, I’m most likely in it. Oh, and if you’re looking to pick a fight in Tekken or Mortal Kombat, I’ll be more than happy to assist! Connect with me by email markjudge (@) loadthegame.com only
@@MarkJudgeLTG
Previous GTA 5 already shipped 33 million copies since launch
Next Microsoft will refund Xbox Live Gold subscriptions