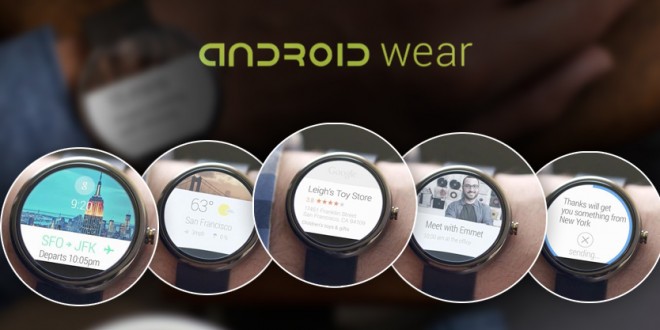 The Google Play Services 5.0 update is rolling out to all devices running Android 2.3 or higher. The new version mostly focuses on developers and the greatest change that it brings is a special section for Android Wear apps.  “Google Play Services 5.0 is now rolled out to devices worldwide, and it includes a number of features you can use to improve your apps. This release introduces Android wearable services APIs, Dynamic Security Provider and App Indexing, whilst also including updates to the Google Play game services, Cast, Drive, Wallet, Analytics, and Mobile Ads.”, we can read in an Android Developers’ blog entry. According to Google, the Google Play Services 5.0 will feature a Google Cast SDK that will provide closed caption support for Chromcast, but it will also bring a new set of APIs called Quests. The new update will come with updated Google Drive API and Google Wallet (with the addition of a new “Save to Wallet” button). Google Play Services 5.0 will further improve analytics and will add a new (default) implementation for purchases that will use the Google Play in-app billing service in Mobile Ads.

In regards to Android Wear, at the moment you will find 24 apps available in the specialized section of Google Play. Among these you will find social apps, food apps, news apps, and even financial, travel or language learning apps. Here you will find the main apps list:

Some apps are not featured on the main list, for example:

Android smartphones are not widespread at the time as there are few customers who own one, but as this update shows, companies see a huge potential in Android Wear. This explains the rapid development of compatible apps for it and Google’s large-scale advertising. In case you are among the lucky few who actually owns and uses Android Wear apps, please share your experiences with us in the comment section bellow.

Tech enthusiast and RPG gamer, I've been surrounded by technology and PC hardware my entire life. I'm fascinated by anything mobile, and when I'm not tinkering with some newly released gadget, I love to immerse myself in the epic tales of Role Playing Games.
Previous Evolve Alpha has arrived, only NA residents eligible for now
Next New Assassin’s Creed will be made by different Ubisoft studio