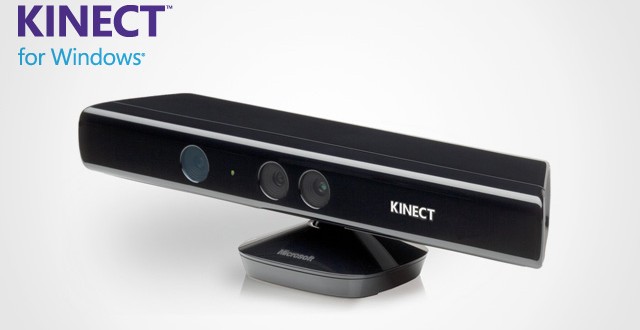 Today Microsoft began taking pre-orders for the Kinect v2 Sensor, which will become available starting with July 15th. The standalone sensor only works on Windows and can be purchased for the hefty sum of $200. By comparison, the $400 Kinect-free Xbox One doesn’t seem all that expensive now. So what’s with the high price tag? Well, according to the product description, the PC version of the Kinect is more of a development platform than anything else. It’s uncertain if this will end up being useful for gamers at all as Microsoft only talks about what developers can use it for. As a side note, the sensor can only be used with Kinect for Windows SDK 2.0 and will not ship with any other software.

Shortly after Microsoft announced the Kinect-free Xbox One earlier this year, they also said that a standalone Xbox One Kinect sensor will be available at some point in the future. Since the Kinect-free Xbox One is $100 cheaper than the regular version, one would assume that a standalone Kinect sensor will cost around $100. However, head of Xbox One Phil Spencer stated last month that “the price probably won’t be exactly $100.” A report from last year mentions that a sensor costs about $75 to manufacture so it remains to be seen just how much they will end up adding to that sum. Spencer believes that the Kinect-free Xbox one doesn’t mark the end of Kinect gaming. The head of Xbox is quite confident that in time more and more people will want to upgrade to the full experience.

I think that all depends on how much the standalone sensor will end up costing, but even more importantly, if there will be enough good games that can benefit from the Kinect. Stay tuned as we bring you all the latest news and updates.

I’m Load The Game’s co-founder and community manager, and whenever I’m not answering questions on social media platforms, I spend my time digging up the latest news and rumors and writing them up. That’s not to say I’m all work and no fun, not at all. If my spare time allows it, I like to engage in some good old fashioned online carnage. If it’s an MMO with swords and lots of PvP, I’m most likely in it. Oh, and if you’re looking to pick a fight in Tekken or Mortal Kombat, I’ll be more than happy to assist! Connect with me by email markjudge (@) loadthegame.com only
@@MarkJudgeLTG
Previous First Nokia by Microsoft handset rumored to be the Lumia 830
Next Ubisoft believes that DLC has been accepted by most gamers