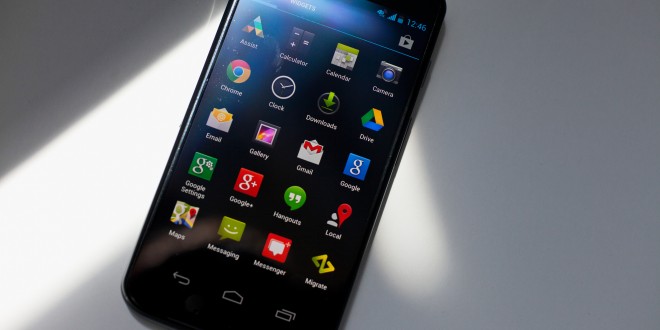 Updates are designed to fix past issues, at least in theory. Sometimes however, things do go wrong. Such was the case with the Android KitKat 4.4.3 update on the Nexus line, and history seems to be repeating itself now with the Android KitKat 4.4.4 update too. This time however, the affected phone seems to be the Motorola Moto X. Apparently, multiple Moto X users have posted complains on the Moto X boards about poor battery life following the KitKat 4.4.4 update. The firmware seems to have done more wrong than right this time around, seriously affecting the phone’s battery life.

The problems come from various sources, such as data cache problems with applications that cause additional drain, poor network signal which also affects battery life due to constant signal searching and even problems with overheating. In addition, the WiFi signal receiving seems to be affected, as well as the carrier frequencies, which all add up to considerably hit the phone’s power reserves. There are of course temporary workarounds to keep a lid on things for now, but if you’ve already upgraded to KitKat 4.4.4, you’ll likely be facing some issues that can’t really be solved until Motorola launches a new firmware version. Using Airplane Mode can help with network signal search drains, while setting your WiFi to stop connecting to weak signal networks may also be of some use.

If you haven’t updated your Moto X to the latest version of Android KitKat 4.4.4, we recommend you hold off for now. Android L is just around the corner, and it should bring some great battery management features to the Moto X, as it has a built-in battery management tool, as well as Project Volta. So far, problems have yet to appear with the Motorola Droid Maxx and Droid Ultra, which have received the same update. The Motorola Moto G and Moto E have also received Android KitKat 4.4.4, but it’s unclear if battery issues affect those models too at this time.

Old-school gamer with a cheeky tongue that gets me in trouble. When I'm not playing games, I'm writing about them, preferably in the vicinity of a fridge! Oh, and if you're a Justin Bieber fan, I'm afraid we can't be friends!
Previous Android running devices pre-loaded with the new Google Now Launcher
Next Nvidia is launching the Shield Tablet, an Android KitKat-based gaming tablet