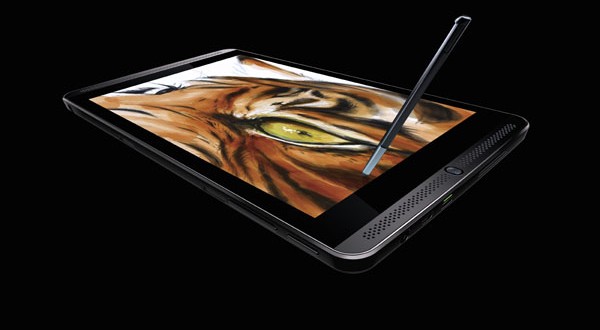 Nvidia is no longer just in the business of manufacturing GPUs. The graphics card developer is extending into the mobile market rapidly, and is about to launch its own gaming tablet. Called the Nvidia Shield Tablet, this portable gaming device brings quite the bang for the buck, not only bringing strong hardware to the table, but also providing some great gaming features, all for a reasonable price.

The standard Nvidia Shield Tablet will cost $299, and will have quite the goodies for that price. Starting off with the display, we’re getting a Full HD, 1920x1080p resolution screen. The tablet will make use of Nvidia’s 32-bit Tegra K1 technology, along with 2 GB of RAM. 16 GB of storage is provided, with a microSD slot that allows up to 128 GB additional storage space. In addition, the tablet comes with a 5 MP rear and 2 MP front camera. To complete the package, Nvidia will include a DirectStylus 2-based stylus, a professional heat management system that promises to be twice as effective as on other tablets, as well as a strong battery that can handle 10 hours of video playback and between 3 and 5 hours of gaming. All that for $299? Not bad! And, if you really want to go overboard, there’s also a $399 version of the Shield Tablet that comes with 32 GB memory and LTE. 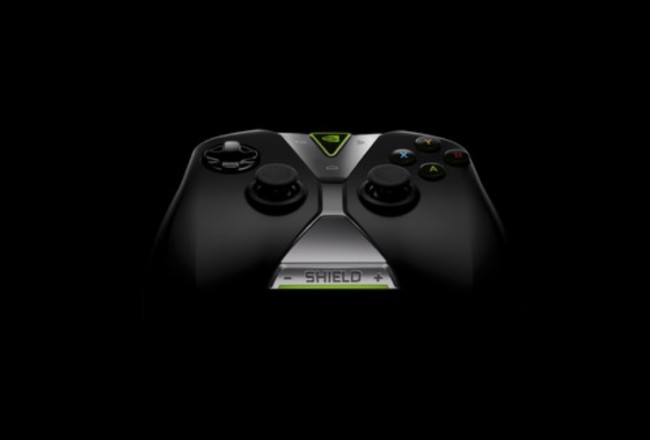 But that’s not where the Nvidia Shield Tablet stands out from other Android-based tablets. Coming with Android KitKat 4.4.3 out of the box, the Shield will bring integrated software for gaming purposes and streaming, and will have things such as a custom Twitch streaming app pre-installed. Basically, you’ll be able to easily stream any Android app or game from the Shield Tablet. If you want to plug your tablet into a TV, you’ll automatically get switched to Console Mode, a mode that allows for a custom-built wireless controller designed for gaming. The controller looks great and sports an attractive design, similar to the one seen on the Xbox One, and has additional Android-specific buttons as well as a touchpad. Nvidia’s own Fraps-like app, Shadowplay, has also made it onto the tablet, along streaming apps for Netflix and Hulu Plus. The controller connects not through Bluetooth, but through a special WiFi system that, according to Nvidia, provides half the latency and permits the connection of up to four controllers.

Overall, Nvidia’s Shield Tablet seriously seems to be making a dent in the mobile gaming industry, at least as Android gaming is concerned. For $299, we’re getting a powerful tablet that also acts as a console, permits 1080p streaming, supports up to 4 controllers and looks absolutely great. With an abundance of great Android games out there, there’s definitely great potential in the Nvidia Shield Tablet, which will be released on the 29th of July in the US and on the 14th of August in Europe, with more regions receiving it later on.

I’m Load The Game’s co-founder and community manager, and whenever I’m not answering questions on social media platforms, I spend my time digging up the latest news and rumors and writing them up. That’s not to say I’m all work and no fun, not at all. If my spare time allows it, I like to engage in some good old fashioned online carnage. If it’s an MMO with swords and lots of PvP, I’m most likely in it. Oh, and if you’re looking to pick a fight in Tekken or Mortal Kombat, I’ll be more than happy to assist! Connect with me by email markjudge (@) loadthegame.com only
@@MarkJudgeLTG
Previous Android KitKat 4.4.4 update causes problems on the Motorola Moto X
Next WildStar gets new PVP oriented content patch called Sabotage 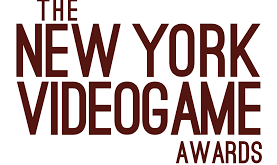 On a recent job listing on LinkedIn, NVIDIA posted looking for a “Senior Marketing Manager ...