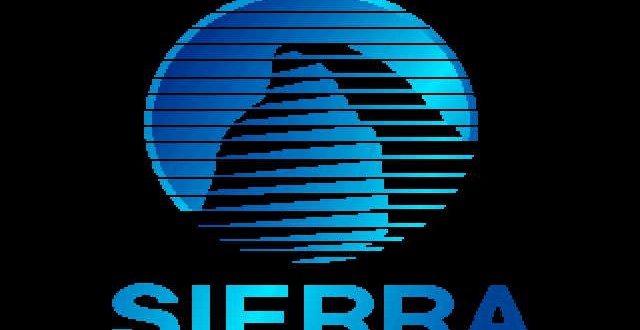 On August 7, Activision re-activated Sierra’s website, announcing that the brand is revived and that it will be used as a publishing label for indie developers. Among the plans Activision has in store for the restored publisher is to re-release some of the Sierra classics such as King’s Quest and Geometry Wars, which will get a sequel.

The first game that will be released is being developed by The Odd Gentlemen (known for The Misadventures of P.B.Winterbottom) and it’s going to be a re-imagining of King’s Quest. The studio assures that the game, just like the original, will contain difficult puzzles and engaging narratives. MacLean Marshall, Activision’s director of Public Relations stated that he’s seen the game and that it’s not point and click but it’s still an adventure game.. King’s Quest is slated for a 2015 release.

Another game that is being prepared by the new Sierra is “Geometry Wars 3: Dimensions”, developed by Lucid Games. According to the developers, the game will introduce full 3D action and will feature competitive online multiplayer. The game is supposed to be released in time for holiday season. “Geometry Wars” started off as a mini-game within a game made for Xbox, called “Project Gotham Racing 2”. Because people liked it so much, Bizarre Creations, the original developer, made a sequel. Unfortunately, after the commercial failure of their highly advertised racing game, Blur, Bizarre was shut down. Nowadays, some of the old Bizarre employees are working at Lucid Games and, implicitly, at Geometry Wars 3.

Sierra was founded in 1979 by Ken and Roberta Williams. Their first game, “Mystery House”, was the first adventure game which actually had graphics. Among the famous titles released by this developer one can recount the Crash Bandicoot series, the Spyro the Dragon series, the King’s Quest series, Gabriel Knight series, Police Quest series and many others. In 2008, the company who owned Sierra at the time, Vivendi Games, merged with Activision Blizzard who decided to shut the studios down for an eventual sale. As of August 2014, Activision has reactivated Sierra in an attempt to extend to niche audiences and to support indie developers.

I'm a journalism graduate and an occasional gamer. As a kid I used to own a NES clone called "Terminator 2", which was hugely popular in my country. I like old school games and adventure games but I occasionaly play RPG's and Shooters as well, though I wouldn't call myself an expert at these kinds of games. When I'm not writing or playing games I prefer reading detective or fantasy novels.
Previous Blizzard’s World of Warcraft UK subscription prices will increase in November
Next Nexus 5 vs Nexus 6: Pick up Google’s current flagship, or wait for its upcoming one? 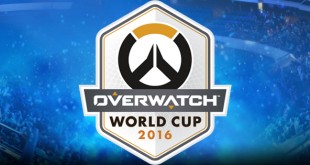