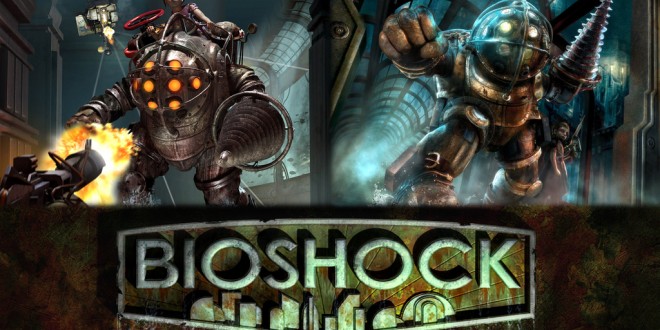 BioShock is now available on iOS

According to 2K Games, the first BioShock game is now available on iOS devices for $14.99.

The original BioShock was developed by 2K Boston and releasd in 2007 for PC and Xbox 360. In 2008, a Playstation 3 port was made by Irrational Games, along with 2K Marin, 2K Australia and Digital Extremes. A Mac OS port was also released in 2009 by Feral Interactive. BioShock for iOS was developed by 2K China. The game offers touch controls but it also includes support for Bluetooth gamepads and Apple’s Made for iPhone program.

BioShock on iOS stays true to the original, keeping the entire story that players experienced in the original 2007 game. The iOS version features a leaderboard system, an in-app digital art-book and a new player profile function that allows players to see how they are standing compared to their friends. This is done through a number of personal stats that track, among others, how many weapons are used and the number of enemies killed.

BioShock is compatible with iPad Air, iPad Mini 2, iPad 4, iPhone 5S, iPhone 5C and iPhone 5. According to the developer, it won’t run on older devices. The game occupies 1.65 GB, so players might need to clear space on their devices and consider using wireless connections to download it.

It remains to be seen whether 2K made the right decision. Before buying the game, iOS users should consider two things. First of all, in order to run on mobile hardware, BioShock had to be modified through downgrading the graphics. Second, the iOS version of the game costs $15, which is quite a high price compared to other apps. Anyway, it’s up to Apple fans to decide whether the game is worth it or not. Those who want to get the game can purchase it through AppStore, but, remember, it only works on the latest devices.

I'm a journalism graduate and an occasional gamer. As a kid I used to own a NES clone called "Terminator 2", which was hugely popular in my country. I like old school games and adventure games but I occasionaly play RPG's and Shooters as well, though I wouldn't call myself an expert at these kinds of games. When I'm not writing or playing games I prefer reading detective or fantasy novels.
Previous Smartwatch face-off: Gear S, iWatch, LG G Watch R, Moto 360, ZenWatch
Next Nexus 9 leaked through Antutu 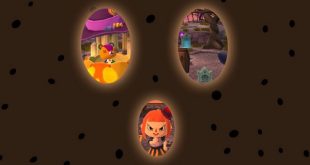