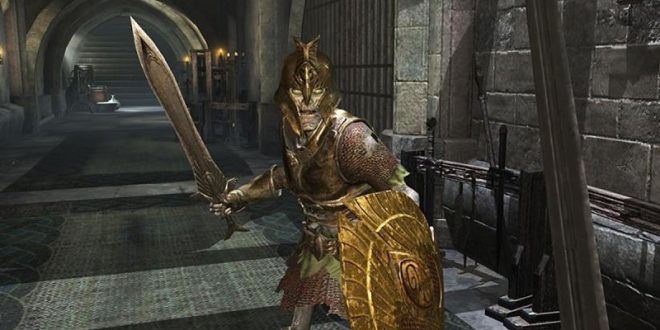 The release of the game being available to play for everyone is accompanied by a major patch, which comes with the following patch notes:

As you can see, this update packs quite a lot of tweaks to the game, which should make it a more enjoyable experience for those who have already been playing it. There’s currently no release date for the full release of the game, though the game has certainly been a success so far in early access form. The game has brought in over $1.5 million on iOS alone up to this point, and that’s just one platform and prior to it being available for all.

Previous Star Wars Jedi Fallen Order Pre-Orders Under $50 On PS4 And Xbox One
Next Super Smash Bros. Ultimate Next DLC Character Rumored To Be Rayman