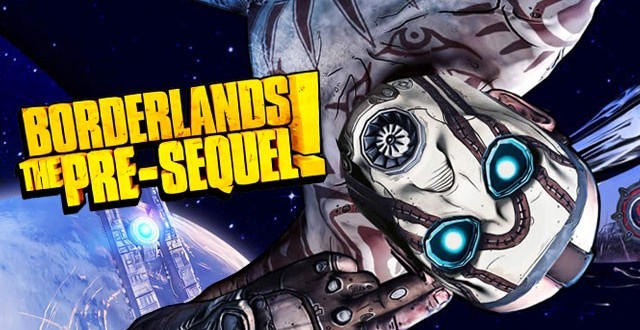 Borderlands: The Pre-sequel will feature a Season Pass

Nowadays the Season Pass has become a must-have for any developer planning to release more than a couple of DLCs for a certain game. Seeing as how you’ll be hard pressed to find a recently launched title without some extra downloadable content, the pass will only become more and more common from now on. 2K Games and Gearbox Software seem to have wholeheartedly embraced this concept as they announced earlier during PAX Prime that Borderlands: The Pre-sequel will feature a Season Pass as well. The publisher and developer also said that no less than four DLCs have already been planed and each of them will cost $10.

So basically if you want the whole Borderlands: The Pre-sequel experience you will have to fork out an additional 40 bucks. Alternatively, you can just buy the Season Pass for $30 and have access to all the DLCs as soon as they are released. Some companies even offer early DLC access to Season Pass owners so we might see something similar for Borderlands: The Pre-sequel as well, but this is just speculation until the companies make an official announcement so take it for what it is. But even if there is no early access involved at least you’ll be saving $10 so it’s worth buying the pass just for that, if your interested in the additional content that is. As for what the DLCs might add to the game, we can expect these packs to feature the usual assortment of bonus missions, characters, challenges and more. We don’t have a lot of details regarding the extra content as of yet, but rumor has it that one of the DLC’s will offer you the possibility of playing as the infamous Handsome Jack.

Gearbox and 2K will undoubtedly reveal more details further along the line and we’ll you know as soon as we hear something new so stay tuned. Borderlands: The Pre-sequel will be released on October 14th for PC, PS3, and Xbox 360.

I’m Load The Game’s co-founder and community manager, and whenever I’m not answering questions on social media platforms, I spend my time digging up the latest news and rumors and writing them up. That’s not to say I’m all work and no fun, not at all. If my spare time allows it, I like to engage in some good old fashioned online carnage. If it’s an MMO with swords and lots of PvP, I’m most likely in it. Oh, and if you’re looking to pick a fight in Tekken or Mortal Kombat, I’ll be more than happy to assist! Connect with me by email markjudge (@) loadthegame.com only
@@MarkJudgeLTG
Previous GTA 5 PC, PS4, Xbox One has not been delayed according to Rockstar
Next From Software’s Bloodborne gets a release date