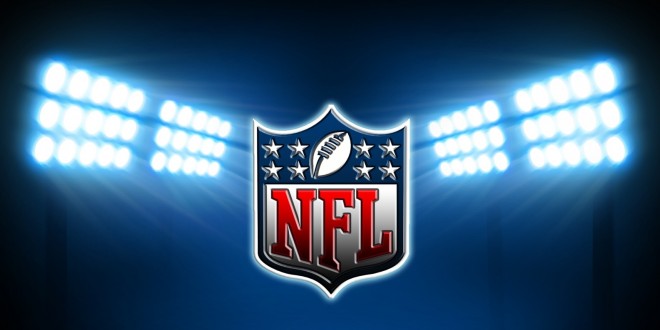 Now that Madden 15 was released, and the NFL season is about to start, Microsoft has decided to do something that will allow Xbox and Windows 8 users to watch real football on their platforms. Therefore, the company announced the release of an official NFL app that will bring fans a more immersive and interactive way to watch American football.

Through Microsoft’s Snap feature, the NFL app can offer users in-game video highlights, fantasy scoring and live stats. Those who already have NFL Sunday Ticket Max from DirecTV will be able to watch the game directly through the app. According to Microsoft, through the HDMI port on the Xbox One, fans can watch every live game even through their cable/satellite provider and have the app snapped to the side of their screen.

According to the behemoth, the app is now connected to NFL.com and CBS Sports.com fantasy leagues, so that you can keep tabs on your teams with Xbox One regardless of where you play. The NFL app makes it easier to track your fantasy teams and player performances in real time. This is possible because of the app’s fan-friendly user interface and its real-time scoring updates. Microsoft also notes that those who participate in ESPN Fantasy Football can track their leagues through the official ESPN app for Xbox One.

The new Snap mode allows Xbox One users to track their NFL Fantasy leagues even while playing a game or watching a movie. The app can be brought in the side of the screen at any time. This way, you can check a result or scroll through the newsfeed without leaving the game or the movie that you are watching. The app also has a NFL now section, which features the largest digital library of NFL content: stuff from NFL teams, NFL Network and NFL films archive. The NFL app for Xbox One and Windows 8 is now available for download.

I'm a journalism graduate and an occasional gamer. As a kid I used to own a NES clone called "Terminator 2", which was hugely popular in my country. I like old school games and adventure games but I occasionaly play RPG's and Shooters as well, though I wouldn't call myself an expert at these kinds of games. When I'm not writing or playing games I prefer reading detective or fantasy novels.
Previous AMD announces Intel i5 competitor in the form of the new E Series processors
Next The Sims 4 received a day-one patch jam packed with bug fixes