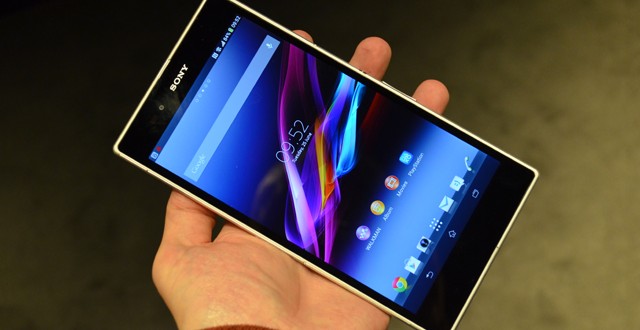 The IFA Trade Show is now in full swing and all the major tech giants are taking turns to go up on stage and showcase their latest products. Earlier today Samsung officially announced the Samsung Galaxy Note 4, Galaxy Note Edge, Gear S and Gear VR. Quite a line-up of devices if I do say so myself, but now it’s Sony’s turn. The company presented their latest flagship smartphone, the Xperia Z3, along with the Z3 Compact, Z3 Tablet Compact, a couple of new wearables and additional functionality for the PS4 among other things. They certainly had many interesting products on stage, but I was the most excited to see the Sony Xperia Z3 up there. Its predecessor launched only about six months ago so it’s a bit strange to see another flagship this soon but I guess Sony really wanted to impress people with their IFA line-up.

As for the Sony Xperia Z3, it seems the spec list that was leaked yesterday was indeed accurate, but it’s certainly better when you hear about it from an official source. The smarphone comes equipped with a 5.2-inch display with 1080p resolution and Triluminous Display technology. A quick peek under the hood reveals a Qualcomm Snapdragon 801 processor clocked at 2.5 GHz, Adreno 330 GPU, 3GB of RAM and 16 GB internal storage memory with microSD card support. The Sony Xperia Z3 also features a 20 MP Exmor RS primary camera and 3,100 battery that can last up to two days according to Sony. Color variants include Black, White, Silver-Green and Copper, with all of them being available at launch.

Speaking of the release date, we don’t know anything specific but Sony says that we can expect the Sony Xperia Z3, Z3 Compact and E3 to arrive later this month. Pricing was not revealed either, but we’re bound to learn all about it in the coming days or weeks.

I’m Load The Game’s co-founder and community manager, and whenever I’m not answering questions on social media platforms, I spend my time digging up the latest news and rumors and writing them up. That’s not to say I’m all work and no fun, not at all. If my spare time allows it, I like to engage in some good old fashioned online carnage. If it’s an MMO with swords and lots of PvP, I’m most likely in it. Oh, and if you’re looking to pick a fight in Tekken or Mortal Kombat, I’ll be more than happy to assist! Connect with me by email markjudge (@) loadthegame.com only
@@MarkJudgeLTG
Previous Liquid smartphones and smartwatch at IFA Berlin from Acer, yet again
Next Sony announced the SmartWatch 3 and SmartBand Talk at IFA