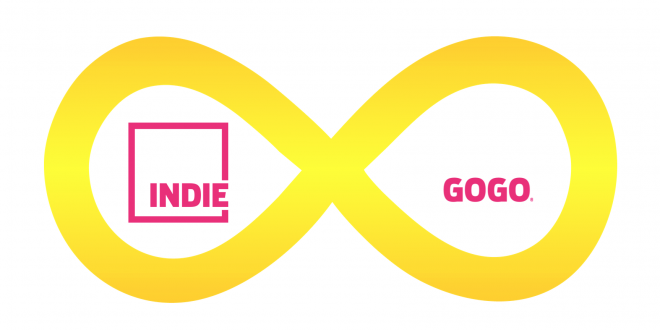 Indiegogo is a crowdfunding site similar to Kickstarter if you’ve heard about it, where many new technologies and gadgets are advertised, like smart belts, smartwatches, activity trackers, levitating speakers and many more innovative products which are in need of support. Indiegogo works with campaigns, which means that each developer or manufacturer campaigns for their product and tries to raise the money it needs in order to start manufacturing and selling the product.

The premises behind Indiegogo crowdfunding, and other similar platforms as well, is that manufacturers campaign for their products which they might or might not be able to start manufacturing on their own. They set a funding goal or multiple ones, which if are filled, the manufacturer or developer or company can start providing the product to the people that supported the product.

When you back a product on Indiegogo, depending on how much money you are willing to invest, you will be among the first ones to receive the final product and even bonuses and extras, even dinner dates with the developers, if you like. Nonetheless, if multiple goals are set, the company or manufacturer can improve their base product and add new features to it. For example, if Indiegogo Infinity (made-up company) wants to start selling the basic grey smartwatch with a grey band, they set a funding goal of $1000 so that they can begin shipping. But if they reach their goal within a certain time limit, they can set another goal. For example, when they reach $2000 in funding, they will add a black smartwatch with a black band and they will add wireless charging when they reach $3000.

If you’ve understood the premises, you can see that Indiegogo is a productive way of getting support for your ideas and products. The only catch is you are only allowed to campaign for your product for a fixed amount of time, depending on the magnitude of the project, the money it has to raise and the stage it is in. If campaigns would go on forever, the company or manufacturer will keep benefiting from the backers and supporters of their project. That wouldn’t necessarily be a bad thing, but so far it hasn’t been implemented because there hasn’t been an actual need for it. Once a campaigner reached their time limit and their goal, with or with out supplementary funding goals reached, the campaign was shut down.

The Forever Funding idea from Indiegogo would also play a part in non-profit organizations who could gather support and overall help out artists, musicians, writers and many other people to keep their business going – as long the people like what they are doing. There’s always scammers and fake projects requesting funding, but Indiegogo declares that it thoroughly verifies the projects hosted on their site.

My life-long dream has been to test out every gadget on the market! Considering the fact that I've rapidly destroyed almost every gadget I've had so far, I'm not inclined to owning something, so my ideal outcome would be to have a different gadget each month. I'm really into smartphones, wearables and tablets and I love Playstation and Xbox, I'm sure I'll beat you at your own game (after a month of training... or two)
Previous OPPO N3 will be attractive after all
Next 343 would “love” to bring Halo Reach and ODST to the Xbox One 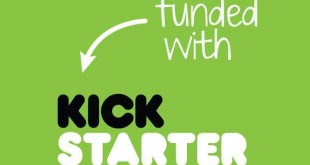 Does crowd-funding belong at E3?

Star Citizen, many things come to mind when the name of the game is brought ...