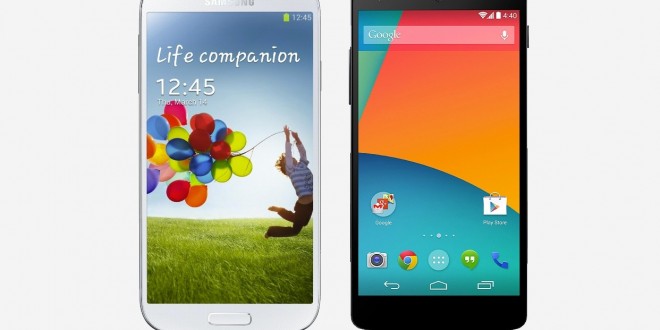 The LG Nexus 5 is the favorite smartphone of many Android enthusiasts in the U.S., and rightly so, since not only does it offer stock Android, but couples it with great specs and pretty good battery life. The Galaxy S4 is a more outdated Samsung phone, but highly regarded nonetheless. Both these flagships can now be included in the budget flagship category, since the Nexus 5 follow-up device from Motorola is set to launch on October 16, and the Galaxy line has been already updated with various units like the Galaxy S5, Galaxy Alpha, Note 4 and Note Edge. Nonetheless, the Nexus 5 and the Galaxy S4 are two great options you can find on the market. 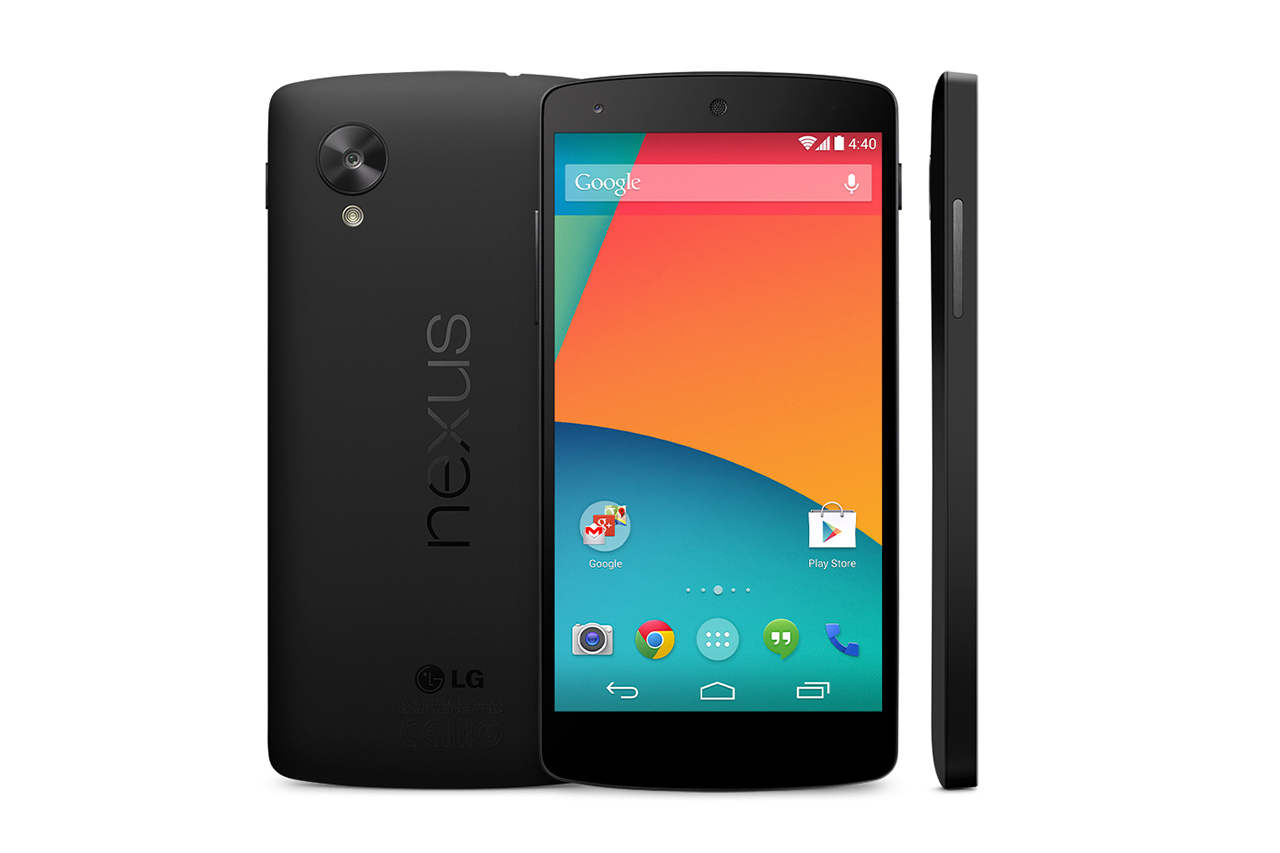 IF you are looking to upgrade from an older phone and are browsing to see which would suit you best, you should definitely check out the Nexus 5 and the Galaxy S4, because they will surely fit your budget and if you’re not set on getting the latest, most advanced smartphone, they will do just fine. You could just wait a bit longer to see what the Nexus 6 will bring to the market, but if you’re certain that you won’t need the newest powerhouse with a 5.9 inch screen, the Nexus 5 and Galaxy S4 are among your best bets.

The Nexus 5 specs include a 4.95 inch True HD IPS+ display with a 1080*1920 resolution with 445 ppi pixel density, protected by Corning Gorilla Glass 3 as well as a quad core Snapdragon 800 CPU clocked at 2.3 GHz and backed by 2 GB RAM and either 16 or 32 GB internal storage, with no microSD card slot. The Nexus 5 rear camera is an average 8 MP shooter with optical image stabilization and LED flash while the front camera is a 1.3 MP sensor.

The Galaxy S4 specs detail a 5 inch Super AMOLED display with a 1080*1920 resolution and 441 ppi pixel density, Corning Gorilla Glass 3 included. The Galaxy S4 is powered by a quad core Snapdragon 600 CPU clocked at 1.9 GHz and backed by 2 GB RAM and available in 16, 32 and 64 GB storage configurations, microSD card slot included. The Galaxy S4 camera setup is a 13 MP rear camera with LED flash, and a 2 MP front camera. 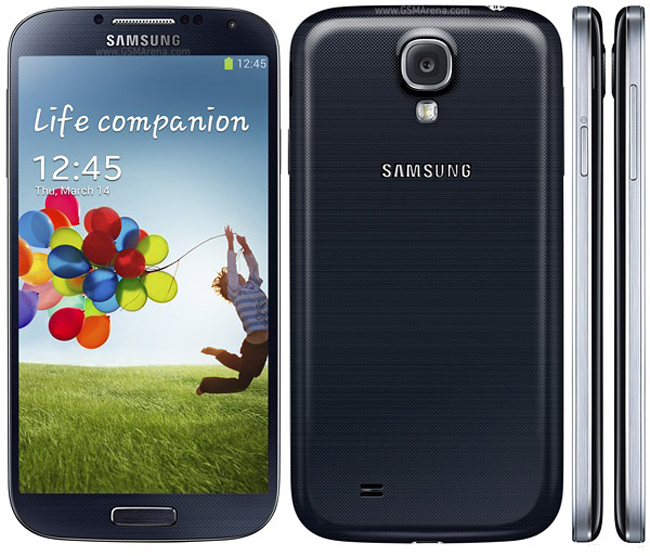 While the Nexus 5 runs on Android 4.4 KitKat, the Galaxy S4 comes with Android 4.2.2 Jelly Bean out of the box, but upgradable to KitKat. TouchWiz is overlaid on Android on the Galaxy S4. The Nexus 5 features NFC, wireless charging and a non-removable 2300 mAH battery, but no IR blaster or radio. The Galaxy S4 has a 2600 mAH battery, IR blaster and NFC, but no radio. As you can see, there’s quite a few differences between the two phones, so you have to prioritize when making your choice.

The Nexus 5 and Galaxy S4 have almost identical screens, but while the Super AMOLED display on the Galaxy S4 may look brighter, sharper and crisper than the IPS screen on the Nexus 5, it does have a little problem with color reproduction, but it’s minimal, so it shouldn’t be a deal-breaker. Both screens fare pretty good in direct sunlight, so that shouldn’t be an issue either. The Nexus 5 camera is known to be just average, while the Galaxy S4 camera is reasonably powerful. If rear cameras are your thing and you take a lot of pictures with your phone, you should go for the Galaxy S4. If you’re concerned with battery life, you should know that both these phones are pretty good at it, but if you take a lot of photos, the Galaxy S4 will last a bit less than the Nexus 5. Also, if you plan on using your phone as a remote with the help of an IR blaster, the Nexus 5 can be dropped from your choices, since it lacks such a feature.

As a conclusion, the Nexus 5 would be the winner of this battle, since it offers a better bang for buck ratio, aside from its average camera setup. The Galaxy S4 isn’t an inferior phone, with the Snapdragon 600 CPU doing its job fairly well, but it seems overpriced bearing in mind that the Nexus 5 outdoes it in processing power and UI, as well. Nonetheless, if you’re a Samsung fan and would like a powerful camera and you are willing to pay $450, the Galaxy S4 should suit you just fine. Note that the prices listed in this article are for off-contract units.

My life-long dream has been to test out every gadget on the market! Considering the fact that I've rapidly destroyed almost every gadget I've had so far, I'm not inclined to owning something, so my ideal outcome would be to have a different gadget each month. I'm really into smartphones, wearables and tablets and I love Playstation and Xbox, I'm sure I'll beat you at your own game (after a month of training... or two)
Previous Top 5 Android smartphones
Next Surface 3 and Surface Mini scheduled to launch later this year