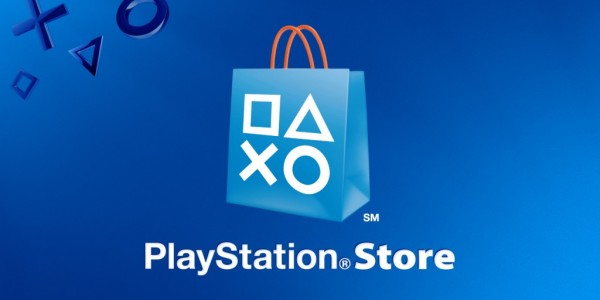 Sony revealed the list of top selling games on PlayStation Network for September 2014. Not surprising at all, Destiny is number one both on PlayStation 3 and PlayStation 4. Bungie’s shooter managed to keep its status of best selling game ever even a month after its launch, it seems.

On PlayStation 4, Destiny is followed by Minecraft, and then by Fifa 15. Fourth place is occupied by Middle-Earth: Shadow of Mordor (and you have to consider that this game only came out on September 30 and there are games such as Diablo III Reaper of Souls or The Last of Us Remastered under it). Meanwhile, PlayStation 3 users have slightly different tastes. While Destiny and Minecraft are still holding the first two positon, the third best-selling PSN game on this console is Grand Theft Auto V, followed by Fifa 15 and then by Need for Speed Most Wanted.

Destiny also takes the lead when it comes to highest selling PlayStation 4 addons, its Expansion Pass surpassing CoD Ghosts’ Nemesis DLC and the Premium edition of Battlefield 4, among others. On PlayStation 3, Call of Duty takes first place when it comes to sold addons (and second and third place come to think of it).

The best-selling PlayStation Vita game of September is Sword Art Online, followed by Don’t Starve: Giant Edition and Need for Speed Most Wanetd. Among the PS Classics, three Rockstar titles managed to sell the most: Grand Theft Auto San Andreas; GTA Vice City and Bully respectively. Speaking of memorable games, what’s interesting here is that this is a top 10 list and, apart from the already mentioned games, it contains four more Rockstar Games titles.

If you want to see the complete lists and find out if your favorite game sold well, you can head to the PlayStation blog, where Sony has made them available in all their splendor.  Truth be told, you should check out the whole list, since I only scratched the surface here in order to give you an overview of the situation.

I'm a journalism graduate and an occasional gamer. As a kid I used to own a NES clone called "Terminator 2", which was hugely popular in my country. I like old school games and adventure games but I occasionaly play RPG's and Shooters as well, though I wouldn't call myself an expert at these kinds of games. When I'm not writing or playing games I prefer reading detective or fantasy novels.
Previous Sunset Overdrive has gone gold
Next Dragon Age 3: Inquisition will be enjoying special treatment on last-gen PS3 and Xbox 360