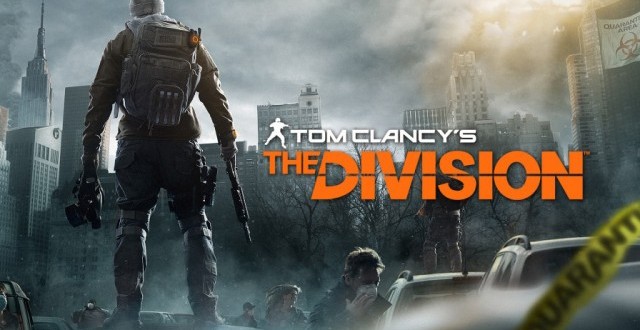 Ubisoft is definitely on a roll at the moment, with four major titles in the form of Assassin’s Creed Unity, Assassin’s Creed Rogue, Far Cry 4 and The Crew scheduled to release later this year. The publisher’s plans for next year have not been fully revealed yet as we only know about two new games so far, namely Tom Clancy’s Rainbow Six Siege and Tom Clancy’s The Division. The later in particular is expected to be a big hit and is widely considered to be one of the most highly anticipated titles of 2015.

Ubisoft will be releasing The Division on both the PS4 and Xbox One as well as the PC, and has recently confirmed that the PC version is not just a console port as it’s sometimes the case these days. “Indeed the PC version is not a port so it gets just as much love as the consoles, and we will create a great experience on all platforms,” Technical Director Anders Holmquist told GamingBolt. He also mentioned that Ubisoft is considering using the Xbox One Cloud to improve The Division, just like Respawn Entertainment did with Titanfall. “This topic is on our agenda, but nothing is at a stage that we can talk about right now,” Holmquist said. We’ll let you know as soon as we learn any new details regarding The Division so stay tuned.

“A devastating pandemic sweeps through New York City, and one by one, basic services fail. In only days, without food or water, society collapses into chaos. The Division, a classified unit of self-supported tactical agents, is activated. Leading seemingly ordinary lives among us, The Division agents are trained to operate independently of command, as all else fails. Fighting to prevent the fall of society, the agents will find themselves caught up in an epic conspiracy, forced to combat not only the effects of a man-made virus, but also the rising threat of those behind it. When everything collapses, your mission begins.”

I’m Load The Game’s co-founder and community manager, and whenever I’m not answering questions on social media platforms, I spend my time digging up the latest news and rumors and writing them up. That’s not to say I’m all work and no fun, not at all. If my spare time allows it, I like to engage in some good old fashioned online carnage. If it’s an MMO with swords and lots of PvP, I’m most likely in it. Oh, and if you’re looking to pick a fight in Tekken or Mortal Kombat, I’ll be more than happy to assist! Connect with me by email markjudge (@) loadthegame.com only
@@MarkJudgeLTG
Previous Destiny expansion The Dark Below is being developed with player feedback in mind
Next LG Liger specs leaked, places between Nexus 6 and LG G3