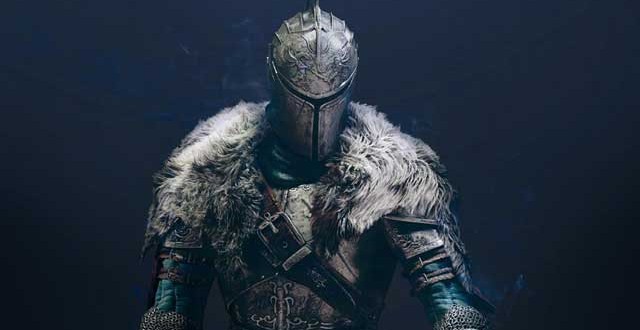 From Software’s ridiculously punishing RPG Dark Souls 2 managed to win the Game of the Year award at this year’s Golden Joystick Awards with over nine million votes coming in from gamers around the world. This is certainly a great indication that gamers enjoy a challenging experience rather than a game that holds your hand at every turn. The 32nd annual Golden Joystick Awards had plenty of other categories as well, with The Last of Us: Left Behind, Assassin’s Creed: Black Flag and Hearthstone being the only games that managed to win two of them. The Last of Us took home the awards for Best Storytelling and Best Gaming Moment while AC: Black Flag grabbed Best Visual Design and Best Audio. Meanwhile, Blizzard’s increasingly popular CCG Hearthstone won in the Best Online Game and Best Mobile Game categories. The full list of winners from this year’s Golden Joystick Awards (as seen on CVG) can be found below.

It’s interesting to see that Ubisoft Montreal won Studio of the Year despite all the controversies surrounding them this year. Granted, the studio has plenty of projects going on and has already released a big hitter earlier this year in the form of Watch Dogs along with some smaller (but still great) games like Child of Light. However, the best is yet to as Ubisoft Montreal has two more high-profile titles scheduled to release next month: Far Cry 4 and Assassin’s Creed Unity.

I’m Load The Game’s co-founder and community manager, and whenever I’m not answering questions on social media platforms, I spend my time digging up the latest news and rumors and writing them up. That’s not to say I’m all work and no fun, not at all. If my spare time allows it, I like to engage in some good old fashioned online carnage. If it’s an MMO with swords and lots of PvP, I’m most likely in it. Oh, and if you’re looking to pick a fight in Tekken or Mortal Kombat, I’ll be more than happy to assist! Connect with me by email markjudge (@) loadthegame.com only
@@MarkJudgeLTG
Previous Lenovo Yoga Tablet 10 hands-on review
Next Gear S with Spritz – the future of productive reading