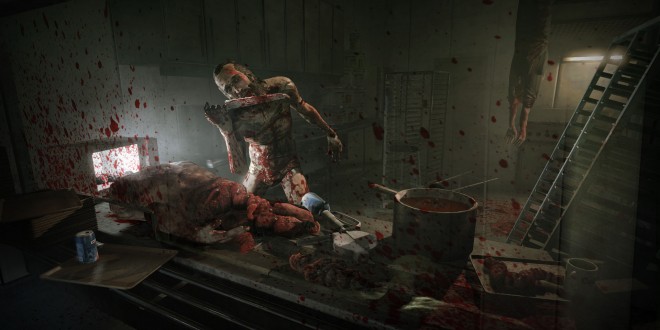 Red Barrels confirms Outlast sequel is on its way

During a recent interview with Bloody Disgusting, independent developer Red Barrels has confirmed a sequel to last year’s terrifying Outlast is currently in the works. According to Red Barrels’ co-founder Philippe Morin, the upcoming Outlast continuation is set to take place in the same universe as its prequel, although it’ll feature a brand-new set of characters and a new setting (so, something different than a creepy asylum up in the mountains).

“It’s important for us to be passionate about whatever we’re working on, because we believe it’s the only way to achieve quality,” said Morin. “After shipping the XB1 version of Outlast, we took some time to analyze our situation and we quickly realized we had at least another horror game in us. So, yes, we are working on Outlast 2.” The co-founder also mentioned Red Barrels might one day return to Mount Massive Asylum (the original Outlast’s setting), although its focus right now is on “new ideas and themes [they’d] like to explore.”

Outlast centers around a story driven survival campaign told in first-person narrative and set in a dilapidated psychiatric hospital overrun by homicidal patients. Its presentation is similar to the found footage genre popularized in horror films. The protagonist, reporter Miles Upshur, is incapable of combat, except for scripted sequences allowing him to shove enemies out of his way. Without any traditional weapons, players are expected to navigate the facility’s ransacked environment with parkour – vaulting over low obstacles, crawling, and sliding through narrow gaps. In addition, Miles may survive encounters with assailants by hiding inside staff lockers or under beds; more intelligent opponents may search the room for an allocated period before moving on.

Outlast was originally released on the PC back in the fall of 2013. A PlayStation 4 version was released in North America on February 4th and the rest of the world on February 5th, while the Xbox One version saw the light of day on June 19th.

I’m Load The Game’s co-founder and community manager, and whenever I’m not answering questions on social media platforms, I spend my time digging up the latest news and rumors and writing them up. That’s not to say I’m all work and no fun, not at all. If my spare time allows it, I like to engage in some good old fashioned online carnage. If it’s an MMO with swords and lots of PvP, I’m most likely in it. Oh, and if you’re looking to pick a fight in Tekken or Mortal Kombat, I’ll be more than happy to assist! Connect with me by email markjudge (@) loadthegame.com only
@@MarkJudgeLTG
Previous Android Wear update officially announced by Google
Next LG G3 will upgrade to Android Lollipop soon 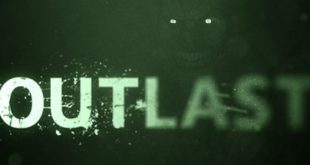 Outlast, one of the most terrifying titles from last year gets new content in the ...