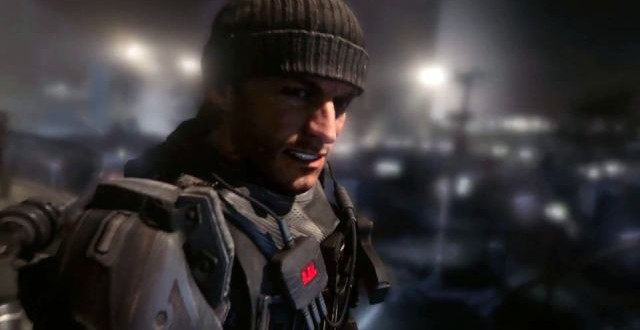 It’s become customary these days to release DLC packs for pretty much every game whether it’s indie or triple A. Sledgehammer Games’ Call of Duty Advanced Warfare is certainly part of the latter category so it’s no surprise that DLC packs have already been planed. Publisher Activision announced the game’s Season Pass via a recent trailer that also contains the names of all four upcoming DLC packs. While we’re not sure about their contents, the packs will go by the names of Havoc, Ascendance, Supremacy and Reckoning. The first one is scheduled to arrive to the Xbox versions of Call of Duty Advanced Warfare in January while the PlayStation and PC will only be able to get it one month later.

So, although buying the pass now won’t be very helpful as all the DLC are only scheduled to release next year, you can at least have one more map to play on when Call of Duty Advanced Warfare launches. Still not sure if that’s worth it though, but that’s entirely up to you. Call of Duty Advanced Warfare will be released on November 4 for PC, PS3, PS4, Xbox 360 and Xbox One. Pre-ordering the game will grant you access to the Day Zero Edition, which lets you start playing a day early on November 3.

I’m Load The Game’s co-founder and community manager, and whenever I’m not answering questions on social media platforms, I spend my time digging up the latest news and rumors and writing them up. That’s not to say I’m all work and no fun, not at all. If my spare time allows it, I like to engage in some good old fashioned online carnage. If it’s an MMO with swords and lots of PvP, I’m most likely in it. Oh, and if you’re looking to pick a fight in Tekken or Mortal Kombat, I’ll be more than happy to assist! Connect with me by email markjudge (@) loadthegame.com only
@@MarkJudgeLTG
Previous PS4 update 2.0 comes with a plethora of issues according to user reports
Next Alienware’s Graphics Amplifier brings Desktop class performance to gaming laptops