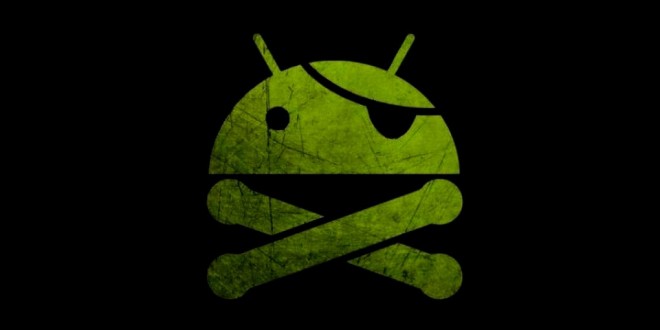 Pirated Android apps will earn you a prison sentence

While the open nature of Android makes for a great user base and that’s why Android is the leading mobile operating system on smartphones and tablets. Sideloading has contributed to the fact that many developers are at a loss with their paid apps that have been published in the Google Play Store. Sideloading means that you essentially download pirated Android apps from torrent sites or mirror links, and install them on you Android device. It’s clear, I think, why developers might be upset at this new trend, since it means that users are not paying for their work. Up until now, nobody has been punished for using pirated Android apps, but unauthorized Play Store alternatives have been shut down in the past. Appbucket, Applanet and SnappzMarket are examples of apps that unlawfully distribute APKs, bypassing the Google Play Store.

Scott Walton, a Cleveland, Ohio resident, may become the first person to be convicted of copyright infringement because of Android app piracy. Scott Walton, 28, was arrested in July alongside two accomplices in connection with the 2012 SnappsMarket shutdown. Scott Walton and co. were the ones behind the application that unlawfully distributed pirated Android apps. The accused pleaded guilty to one account of conspiracy to commit copyright infringement on November 3. Whilst working with the SnappzMarket application, Scott Walton and co. distributed over 1 million pirated Android apps with a value just under $2 million. Sentencing of the defendant and his accomplices will commence later this month. We have no information about what kind of sentences the SnappzMarket Group members are facing, but since we have a hefty sum involved, we won’t be surprised to see time in jail being mentioned.

My life-long dream has been to test out every gadget on the market! Considering the fact that I've rapidly destroyed almost every gadget I've had so far, I'm not inclined to owning something, so my ideal outcome would be to have a different gadget each month. I'm really into smartphones, wearables and tablets and I love Playstation and Xbox, I'm sure I'll beat you at your own game (after a month of training... or two)
Previous Hearthstone might be getting a Death Knight class soon
Next Sony Xperia flagships spotted running Android 5.0 Lollipop