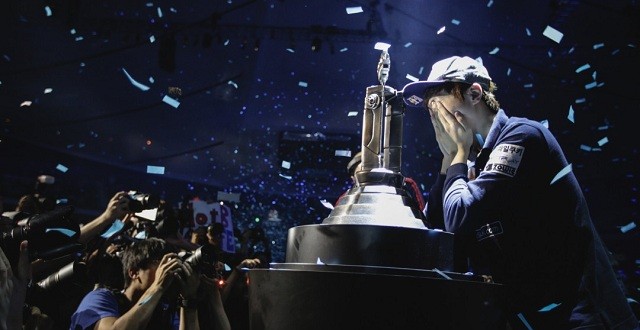 The Starcraft 2: Heart of the Swarm World Championship Series has concluded which means that we now have a new global champion. The player in question is none other than StarTale’s Life, the only Zerg who managed to get into the quarter-finals. After defeating San with a clean 3-0 in the quarter-finals, Life went on to face TaeJa in the semi-finals where the two played one of the best series in recent memory. TaeJa is widely considered to be one of the best Starcraft 2 players in the world, so it was a bit surprising to see the Terran lose 2-3 against a player who barely had enough WCS points to make it to the Global Finals.

Against all odds Life managed to snag the victory but he definitely had to work hard for it. “When I first got to the Round of 16, I thought Zest would be the toughest. But after facing TaeJa, I think he was the toughest. He doesn’t make mistakes, his micro game was awesome. TaeJa just played a strong game,”Life said in a statement. As for the grand final, Life faced off yet another Terran in the form of MMA. The Terran managed to win the WCS Europe qualifier earlier this year and he had a relatively easy time getting to the final after defeating StarDust, Bomber, and Classic with the same 3-1 score in the previous rounds.

Even so, Life had no problem taking him down in a crushing 4-1 series that landed him the title of WCS 2014 Global Champion. “TaeJa was easy to predict but he’s a really good player. MMA was a very comfortable opponent so that made it easy,” Life explained. “A Terran who goes to a triple base first and goes for the longer, safer matchup is tougher. A Terran who goes for the all-in attack first like MMA is easier.” After such a victory one can only imagine that Life would be throwing an epic party and following it up with a couple of weeks of R&R.

According to him though, that couldn’t be farther from the truth as the WCS 2014 champion says that he will immediately begin training for the next big tournament, Dreamhack Winter. “There’s not going to be any celebration right away,” he said. “I’m going to work and practice for the next tournament which should be Dreamhack.” The event is scheduled to take place between November 27- 29 in Sweden.

I’m Load The Game’s co-founder and community manager, and whenever I’m not answering questions on social media platforms, I spend my time digging up the latest news and rumors and writing them up. That’s not to say I’m all work and no fun, not at all. If my spare time allows it, I like to engage in some good old fashioned online carnage. If it’s an MMO with swords and lots of PvP, I’m most likely in it. Oh, and if you’re looking to pick a fight in Tekken or Mortal Kombat, I’ll be more than happy to assist! Connect with me by email markjudge (@) loadthegame.com only
@@MarkJudgeLTG
Previous Elon Musk to outfit the world with satellite internet
Next Starcraft 2: Legacy of the Void – new units and changes overview and analysis 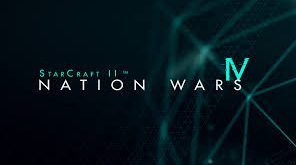 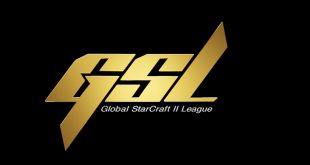