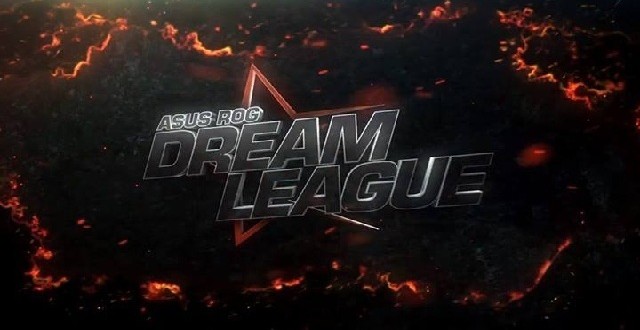 The best Dota 2 teams from all over the world will compete in the ASUS ROG DreamLeague tournament this Monday. At least, that was the original plan until ASUS announced that two of the best teams from China will not be able to make it unfortunately. Both LGD and Invictus Gaming will not be able to travel to Sweden for the tournament anymore because their visa applications have been denied. The two teams apparently failed to provided enough documentation and explain the reason behind their visa requests. IG reportedly also failed to provided enough information regarding their return flight. DreamLeague officials are now looking into replacements for the two teams and are taking a couple of options into consideration.

LGD and IG have got their VISA application denied. We are right now looking for replacements in the league. Update will come when we have it

Their first option was to invite the other two teams from the Asia region that have participated in the DreamLeague regional qualifiers. However, given that Rave already declined the invitation, the only remaining team would be MVP.Phoenix. MVP is currently in Azerbaijan for the sixth IeSF World Championship, so if they choose to accept the invitation they may need to travel to Sweden directly without returning home to South Korea first. Whether MVP accepts the invitation or not, DreamLeague will still have to look for at least one more team to participate in the final phase of the tournament.

Presumably the organizers will ask the teams from the other regions starting with Alliance and Sneaky Nyx Assassins most likely. Both these teams have placed third in their respective groups which makes them the best candidates. Following the removal of LGD and Invictus Gaming, there are only six teams left to participate in the DreamLeague tournament now. These teams are the following: VP Polar, Team Tinker, 4 Anchors, Virtus.Pro, Cloud 9, and Evil Geniuses. The event will kick off on November 17th and will feature a total prize pool of $100.000 (+25% of compendium sales) that will be split among all the participating teams.

I’m Load The Game’s co-founder and community manager, and whenever I’m not answering questions on social media platforms, I spend my time digging up the latest news and rumors and writing them up. That’s not to say I’m all work and no fun, not at all. If my spare time allows it, I like to engage in some good old fashioned online carnage. If it’s an MMO with swords and lots of PvP, I’m most likely in it. Oh, and if you’re looking to pick a fight in Tekken or Mortal Kombat, I’ll be more than happy to assist! Connect with me by email markjudge (@) loadthegame.com only
@@MarkJudgeLTG
Previous Deathtrap’s Early Access version adds co-op, new class
Next Sales of Super Smash Bros 3DS Exceed 1 Million