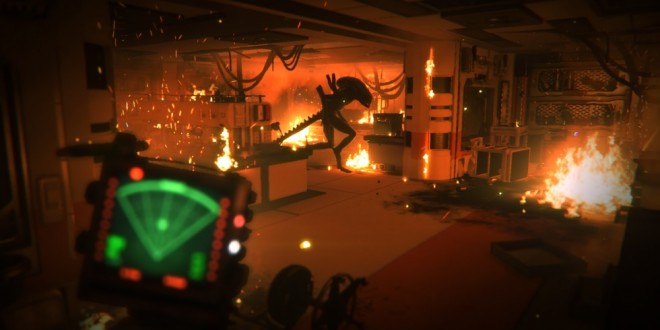 Every Tuesday the PlayStation Store Update is released and a ton of new content is published for your PlayStation 4, 3 and Vita. The data dump includes digital versions of retail games, smaller downloadable titles, demos, pre-orders, sales, apps, DLC and more. Instead of combing through the heap of text and pictures, let us guide you to what deserves your attention and money. Without further rambling, here is the PlayStation Store update for 12.2.14

The Crew – A new open world driving game from Ubisoft. Chatter has been quiet on whether or not the online features are broken which is a good sign.

Secret Ponchos – First shown off at Sony’s 2013 E3 Conference this game is an indie title focused on the adventure of various wild west themed heroes from an isometric perspective.

Game of Thrones Iron From Ice – The first of Telltale’s new adventure series is here and critical reception has been very warm to it.

Dying Light – This is that one game Pewdiepie screamed at in the terrible VGX show last year.

Sales! (Prices are for PS+ members)

This week is an okay week with no major releases unless you love car games. Game of Thrones seems a strong contender for my recommendation but the Hitman Trilogy being free is a lot of content for no cost. And Alien Isolation was amazing and getting more of that would be great. I guess I’ll go with recommending Disney’s The Emperor’s New Groove since when I was a kid I had it for PlayStation One and couldn’t get past the car segment due to the controls being reversed. . Don’t forget Senran Kagura Shinovi Versus now has “Homura’s Custom Lingerie” for only $0.99.