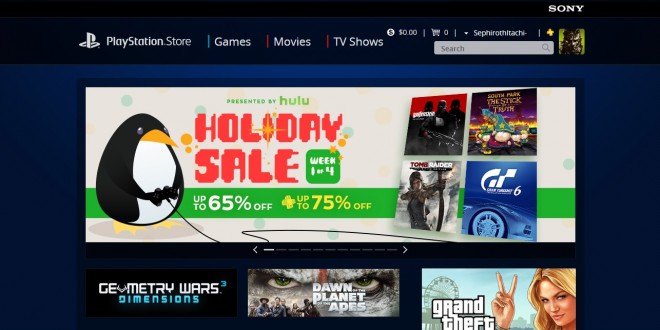 MarketCast has released a new physical vs digital sales report. The site interviewed about 1,000 gamers who play both on PC and on consoles including the PS4 and Xbox One. Out of those interviewed, 85% agreed that digital only games would allow them a better chance at voting via what they spend, and let smaller developers have a better chance at succeeding. However, only 20% of game sales on consoles were digital. Most of the digital sales were also in addition to physical games. This leads some to believe that this supports the earnings reports of major publishers who share that digital sales are biggest when it comes to DLC instead of full game purchases.

In contrast, MarketCast also interviewed 100 PC users who all used Steam as their main way of purchasing games. Their satisfaction was higher compared to those who used consoles. The lack of satisfaction for console owners potentially stems from the lack of ownership over a physical object, and the freedom to enter the secondhand market. However console gamers do enjoy the convenience of digital downloads. Something that has helped would be the addition of pre-loading games onto the console prior to the date of release. PC gamers have been able to do this for awhile now but it is just now coming to PlayStation 4 and Xbox One users. This allows you to download an entire game and start playing it at midnight, Eastern, instead of waiting for it to download whenever the store updates the next day.

MarketCast also talked about how streaming services could usher in a new love for digital content. That wall, as well as lack of resale and a lowering of price are what keeping digital sales from domination publisher’s income, according to MarketCast. Those interviewed were somewhat realistic as well, speaking of their desire for a reliable game streaming service but admit the technology might not exist as of yet. THey also recognize that digital content is the future, something PC gamers have known for a long time now seeing as its rare a PC game gets a retail release.

PlayStation Now is an attempt to begin offering a streaming service and a means of backwards compatibility but hasn’t been super successful since its beta launched this past summer.

Previous Get the Sword of Crota in Destiny
Next PlayStation Store Update for 12.2.14