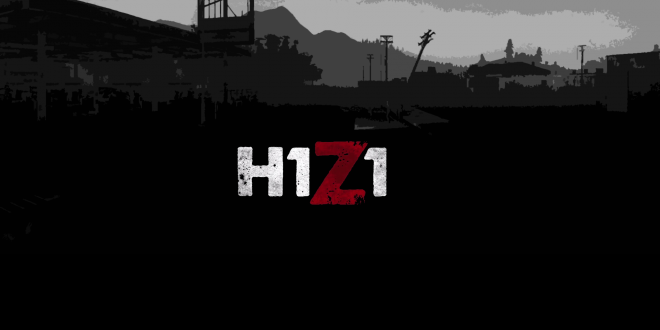 We have received a large chunk of information for H1Z1 today. The release of Early Access was one of these things. H1Z1 will launch on Steam’s Early Access January 15th, 2015. Well, that’s not the only H1Z1 related information we have received today, because after the release date announcement, the developers hosted an H1Z1 Q&A on Twitch. The Q&A was over an hour and while the developers of H1Z1 did not answer every question, they did answer a lot in that time. The the Twitch Q&A went from 3:30 pm PST to 4:30 pm PST. During this time fans had the chance to ask questions related to H1Z1 and they did. The chat was filled to brim with questions for the developers.

You can watch the video now on Twitch, which is archived. The Q&A was not only a few developers though, the room was filled with H1Z1 developers there to answer some very different questions. We’ve learned some extremely interesting things about H1Z1 through. These things include PvE only servers, paid game modes, vehicles, dynamic weather, weather effecting zombies, and plenty of other things. The video is a little bit over an hour long and it contains a lot of information about H1Z1.

H1Z1 will also be free on the PS4 once it makes its way to the console. It will definitely be interesting to play H1Z1 and I am very excited to get my hands on it. The Q&A definitely has me pumped up for H1Z1. It will definitely be interesting to see some more information about the game, but tonight we gained a lot of knowledge on H1Z1. The developers behind H1Z1 are also the ones behind Planetside 2, so they are used to working in F2P. The video on Twitch is worth a watch as it holds a TON of information about the upcoming game.

Christopher is a Contributor at Load The Game and a Community Manager for Project Extract. If he isn't writing about games or playing games, then he's more than likely thinking about, you guessed it, games. Christopher prefers RPGs over all, but isn't opposed to jumping in to just about anything.
@Reaperchris13
Previous Hyperdimension Neptunia Hypercollection Rated for PlayStation 4 in Germany
Next The Banner Saga 2 Arriving on PS4, Xbox One, and PC in 2015