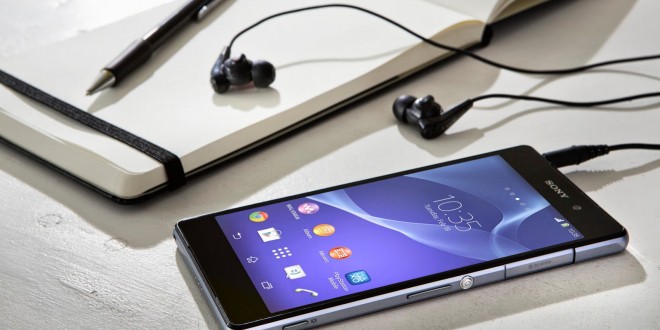 The Sony Xperia Z4 flagship is the upcoming Sony smartphone which should be launched in March or April next year and should mark Sony’s withdrawal from the dual smartphone release cycle per year. If the Sony Xperia Z4 specs and design turn out to be as good as customers expect, the phone’s release should allow Sony to move away from its release cycle and focus more on creating high-end smartphones each year.

While the Sony Xperia Z4 release date is set around March or April, we’ll surely see the phone at MWC next year. Until then, a new leak shows off the display of the phone which points towards the same type of 5.2 inch display we’ve seen on the Xperia Z3. If recent leaks are true, the Sony Xperia Z4 specs might not be anything to write home about, since most of them contain minor upgrades which would not impress those of us who were expecting a behemoth phone with massive specs. Nonetheless, since the company hasn’t confirmed any Sony Xperia Z4 specs, we can still hope for the best.

The recent Sony Xperia Z4 leak shows off 5.2 inch HD display, which would be disappointing to say the least, since QHD and phablets are the most trendy specs right now. Since there are multiple different rumors from different sources circulating around the internet, we’re gravitating towards the more positive ones. According to other rumors, the Sony Xperia Z4 display should end up being a 5.5 inch QHD display to rival with the likes of the iPhone 6 Plus and Galaxy Note 4. 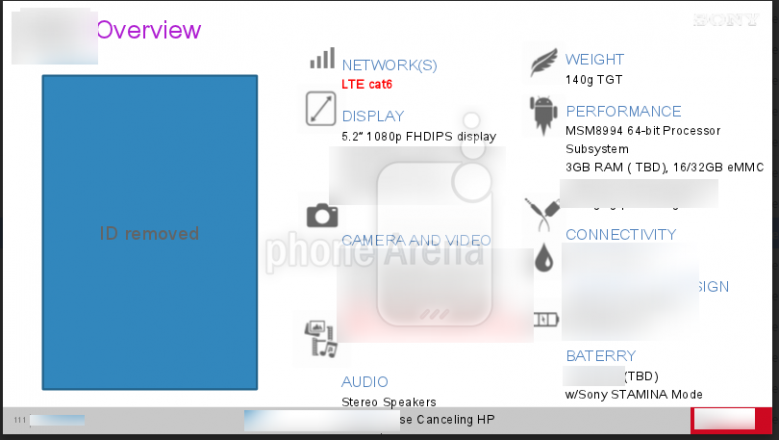 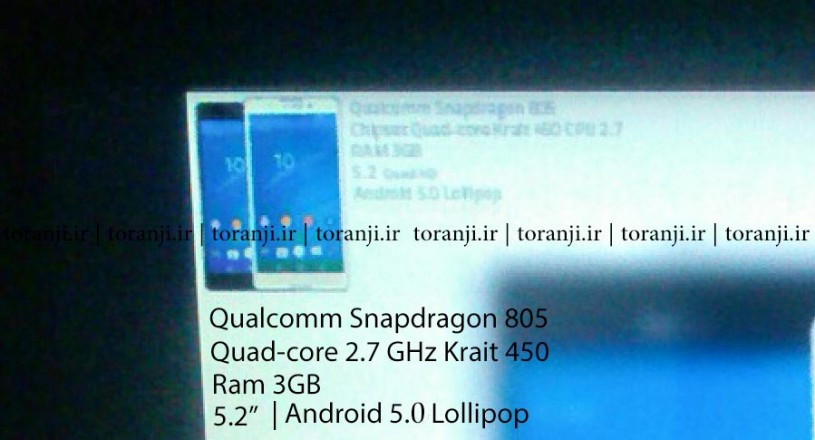 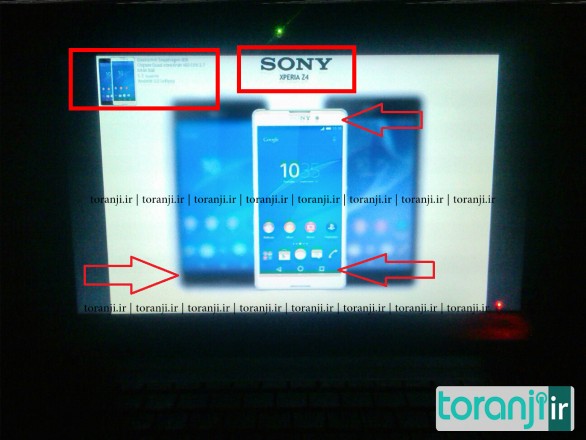 Other Sony Xperia Z4 specs rumored include either a Snapdragon 805 or 810 CPU with the corresponding GPU, 3 GB RAM and a 21 MP Exmor camera sensor. While we don’t have exact specs for battery size, we do think that Sony will keep up the good work and we’ll see great battery life on the Sony Xperia Z4. The Z3 is one of the best smartphones on the market when it comes to battery life, being able to handle two days of mixed use. Design-wise the device shouldn’t be changing much, even though we would like something fresh from Sony. Naturally, high IP certification is a must if the Sony Xperia Z4 wants to become one of the best flagships of 2015. With the Snapdragon 810 CPU on board, we can expect the Sony Xperia Z4 OS to be Android 5.0 Lollipop, which should be great out of the box with version 5.1.

My life-long dream has been to test out every gadget on the market! Considering the fact that I've rapidly destroyed almost every gadget I've had so far, I'm not inclined to owning something, so my ideal outcome would be to have a different gadget each month. I'm really into smartphones, wearables and tablets and I love Playstation and Xbox, I'm sure I'll beat you at your own game (after a month of training... or two)
Previous Destiny: Weekly Nightfall and Heroic only available to Dark Below owners
Next Best tech for the Holidays Gift Guide: Amazon deals edition