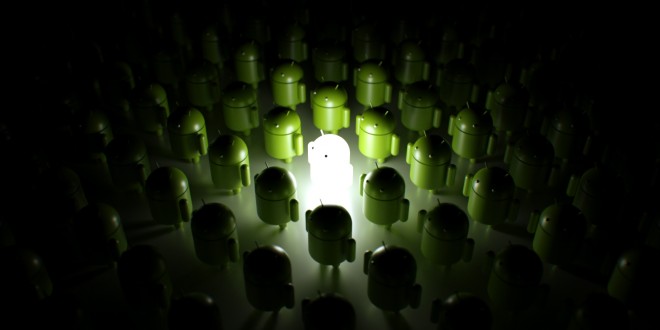 Top Android Games for December are quite a lot, since developers are always releasing new games. I know I get a ton of e-mails each day with a new Christmas app or a new action game that is being released. Nonetheless, even though I check out all the new releases and try them out to the best of my possibilities, I can still enumerate my top Android games for this month on my hands. That’s because lately, I’ve been into games with graphics that stand out. Not because of their quality, but because of character and environment design.

I have my favorite types of top Android games starting with World of Goo. World of Goo is my all-time top Android game because of its fluid graphics and monochrome environments. I love the sound effects, too and the gameplay, naturally. This edition of monthly top Android games will be centering on games that have impressed me with their graphics. You might not agree with me on this list, but you should humor me and check at least half of them out on the Google Play Store, because they’re awesome new releases.

This game belongs in the top Android games for December list because it is a pretty unique release centering around WWI. The drama game is about realistic people participating in graphic novel style adventure in WWI. You can get the game for $5 on the Google Play Store, with additional episodes costing just as much. While it is an expensive game, the weird cartoonish graphics of the game are worth the money. Be prepared with some tissues, as this game can be heartbreaking.

I like playing god, so that’s why this game made it to the top Android games for December list, aside from its colorful, cartoonish graphics. Although I hate the cartoonish effects on TouchWiz, it might have become clear by now that I love cartoonish games. In Godus, you get to guide a tribe to evolution and you’ve got your own superpowers for the occasional deus ex machina.

I absolutely love the soundtrack and the weapons on this one. It’s an immersice 3D FPS action game which features odd characters and great graphics. This game made it onto my top Android games list because you have both first person and third person action combined, great graphics and a huge environment to explore. Be ware though, because it needs a pretty powerful device to work properly and the game costs $6.

Graphics yet again are the reason why this game is on my top Android games list. While it’s not very similar to World of Goo, Groove City reminds me of it with its black faceless characters. This running game is wonderfully retro in music and graphics, but keeps the modernity of current running mobile games.

I chose this one to be on my top Android games list because it thought me the importance of Bitcoins and how you would invest them in a virtual world. Since Bitcoins might be the currency of the future, I think this is a must have game for tech enthusiasts and web shoppers. It’s a simple retro game with little to do, but it’s insanely addictive and somehow suggests what the future of ecommerce will be.

This game was launched for Android just last week and brings the last title of the franchise to mobile devices. It’s on my top Android games list because it’s retro and takes me back to the times when I was a huge anime and manga fan, not to mention Pokemon. It’s a bit expensive at $10, and it’s not for everyone, but it is a lot of fun to play for hours.

I’m a big fan of racing games because they’re simple, fun and addictive, so I couldn’t omit adding one to my top Android games list this month. I like the cars, the animations and the controls, as well as the many tracks you can race on. The characters are also cute and funny, but the gameplay is absolutely addictive.

Yet another retro RPG game which impressed me with its storytelling, ending up on this month’s top Android games list. In The Witcher for mobile, you play a board game adaptation of the original PC title and it’s the only board game on mobile this month that actually held onto my attention for more than 10 minutes. I’m not a fan of board games on mobile and using dice and cards to play, but its online and local multiplayer features are worthwhile.

I like fat moose. That’s the only reason why this game is on my top Android games list. The game reminds me of Happy Tree Friends with its gore and weird characters, and it’s very addictive, which is why it earned a spot on my top Android games for this month list. You get to swim with a fat moose across the river and have to face obstacles including fish and monsters. Be warned, though, you might get eaten.

Sleepy Hollow, anyone? If you like puzzles, this game should definitely be on your top Android games list, too. It’s a simple and addictive game in which you have to spin the wheel and hope to get to the mayor bear and get rid of him. It’s goofy and fun, so it’s definitely a must try mobile game for Android.

My life-long dream has been to test out every gadget on the market! Considering the fact that I've rapidly destroyed almost every gadget I've had so far, I'm not inclined to owning something, so my ideal outcome would be to have a different gadget each month. I'm really into smartphones, wearables and tablets and I love Playstation and Xbox, I'm sure I'll beat you at your own game (after a month of training... or two)
Previous Hatsune Miku: Project Diva F 2nd Receives New DLC
Next Shovel Knight On the Way for PS3, PS4, and PS Vita 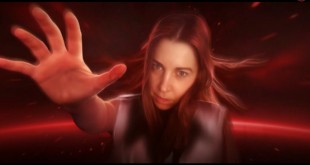 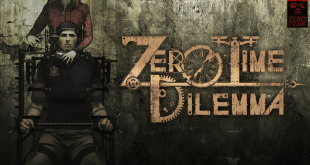 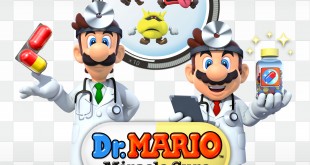 Dr. Mario: Miracle Cure came as quite a surprise. It was announced and released in Japan ...