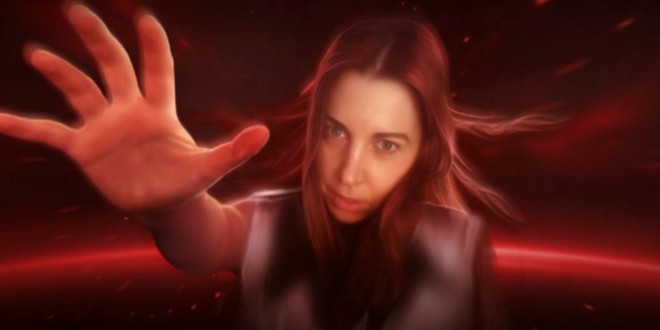 Adam Wolfe is a type of game that we don’t see very often anymore. Hidden object puzzles have been forced out of modern gaming, and the point and click adventure game has fallen out of favor with many modern gamers. It’s sad, really, because there’s a reason these games used to be so popular – they’re a lot of fun.

Adam Wolfe places you in the role of a paranormal investigator in a dark vision of modern San Francisco. The setup is nothing new: Wolfe’s sister has disappeared, and he needs to find out what happened to her. As you might have figured out by now, it’s not a simple process. Soon after being introduced to Wolfe’s main concern, another issue comes up – there are strange fires occurring all over the city, and it seems that supernatural forces might be involved. Adam is put on the case, and your story begins.

The story is light, and it’s something that feels familiar – an edgy investigator is going through a tough personal crisis, yet he still has to explore a twisted city to unravel mysteries and save lives. It does, however, do exactly what the first episode in an episodic series is supposed to do. This first episode introduces the player to the characters and builds the story to a nice cliffhanger that leads into the second episode. 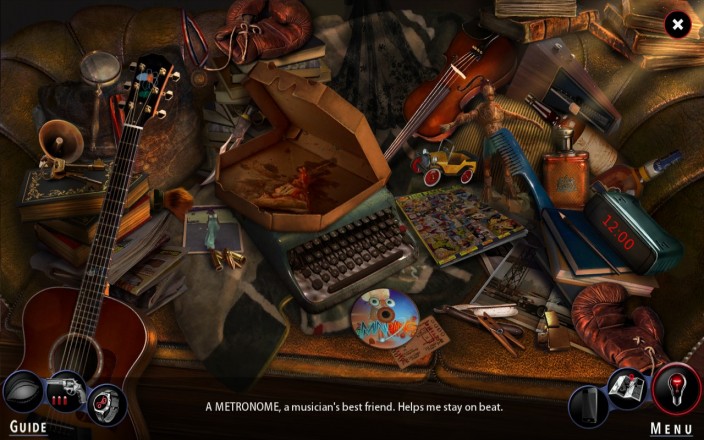 The more interesting part of Adam Wolfe is the gameplay. At its core, Adam Wolfe is a puzzle game. Most of the game will have you navigating areas and looking for clues. To make progress, you’ll need to focus on suspicious areas of your environment and manipulate them to discover items, codes, and new information.

Hidden object puzzles are the main way that you’ll make progress. The thing with hidden object puzzles is that they seem to always be way too easy or way too hard. There are quite a few puzzles here that are too easy (though you can choose to make them harder by changing some settings), but there are just as many puzzles that provide a decent amount of challenge for genre newcomers while entertaining puzzle veterans.

You won’t spend the entirety of Adam Wolfe looking for hidden items, though. You’ll find yourself in several shootouts, which was incredibly surprising for me. The last thing I expected to do in a puzzle game was pull out a pistol and engage in a shootout with a burning elemental. Moments like this are where Adam Wolfe shines – in order to engage the player and make the game stand out, Adam Wolfe steps out of its genre. It’s something that doesn’t happen too often, and when it does it’s often horrible. Here, though, it works wonderfully and adds pleasant surprises to what could have been a very predictable experience. 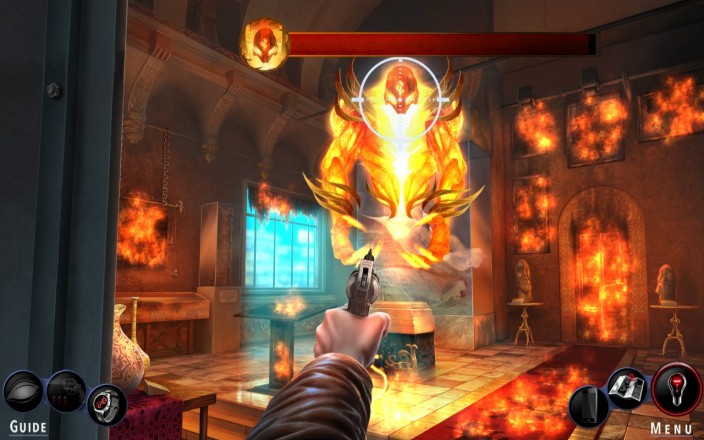 Adam Wolfe looks great. The cutscenes remind me of a highly stylized comic book, and they’re a lot of fun to look at. Character models sometimes look a bit strange against the beautifully rendered backgrounds, but even at these times, Adam Wolfe retains its slick and stylish aesthetic.

The audio is also well done. The music isn’t memorable, and sound effects are mediocre. The voice acting, though, is what stands out. This game could have been made without any voice acting at all, but its inclusion proves that Mad Head Games is dedicated to the narrative experience that Adam Wolfe is building. 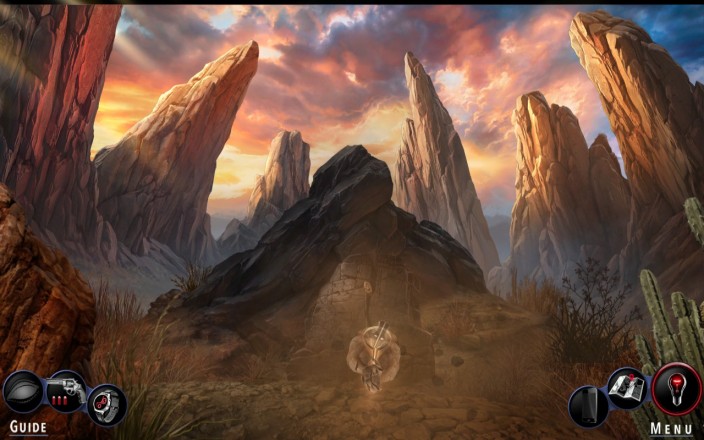 Adam Wolfe's first episode takes the point and click adventure game and blends it with hidden object puzzling to create a decent experience.

I'm Aria! When I'm not doing other things, I'm either playing video games or writing about them. If you like games, anime, and random stuff, you can follow me on Twitter @Sage0fForest
@@Sage0fForest
Previous Leviathan DLC Released For Stellaris
Next Slain: Back From Hell Xbox One Release