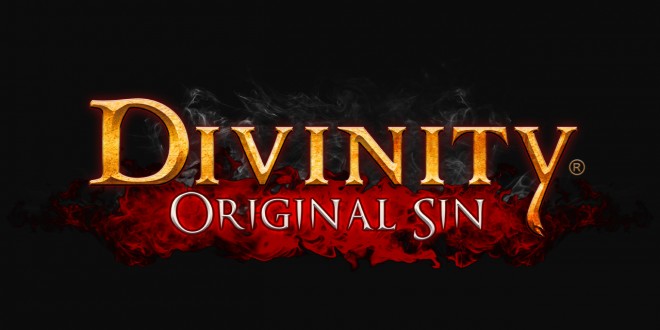 Divinity: Original Sin is the latest title in the Divinity series. The title has been available through digital distribution, but is now making its way to retail distribution.

Funded by Kickstarter, Divinity: Original Sin is a single and multiplayer RPG by Larian Studios. While the game is available on Steam, gamers will soon be able to pick up the game at US retailers, including Wal-Mart, Best Buy, Target, and Game Stop. Just in time for the holidays, the retail version of the game will be patched, and also comes with the Source Hunter DLC pack, setting gamers back $39.99.

The latest title in the Divinity universe, Divinity: Original Sin follows two heroes: a condemned warrior released of his chains, and a heroine restored to life. The game features turn-based combat, and has cooperative multiplayer. The game also features an editor that allows players to craft their own adventures and publish them online. A crowdfunding campaign on Kickstarter began on March 27, 2013, and was successfully funded by the end of April, raising over $1,000,000. Divinity: Original Sin was expected to release in the fall of 2013, but was delayed to February 2014, and again delayed until the game’s release in June 2014. The game has been localized to English, German, French, Polish, and Russian, with the possibilities of more languages being reached.

The plot of Divinity: Original Sin follows a pair of “Source Hunters,” a group dedicated to eradicating a dangerous magic that goes by the name “The Source,” and those that practice it, “Sourcerers.” The game has been critically acclaimed, with critics claiming it to be one of the best RPGs in recent times. The title has become Larian Studio’s most successful game. The company had wanted to do a turn-based title before Original Sin, but were unable to due to restrictions from publishers.

Divinity: Original Sin is available on PC through digital distribution, including Steam.

I’m Load The Game’s co-founder and community manager, and whenever I’m not answering questions on social media platforms, I spend my time digging up the latest news and rumors and writing them up. That’s not to say I’m all work and no fun, not at all. If my spare time allows it, I like to engage in some good old fashioned online carnage. If it’s an MMO with swords and lots of PvP, I’m most likely in it. Oh, and if you’re looking to pick a fight in Tekken or Mortal Kombat, I’ll be more than happy to assist! Connect with me by email markjudge (@) loadthegame.com only
@@MarkJudgeLTG
Previous Star Wars: The Old Republic Celebrating Life Day
Next iPhone 6 vs Motorola Droid Turbo – Iteration vs Innovation