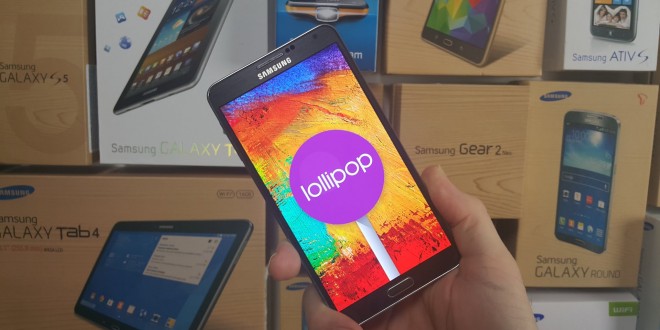 The Exynos version of the Galaxy Note 3 now has an Android 5.0 beta in the wild that you can flash

Android 5.0 beta is the supposed Lollipop treatment for the Samsung Galaxy Note 3 and it has been leaked online, so that curious folks can have a go at it. Note that you will have to flash the Android 5.0 beta on your Galaxy Note 3 so if you don’t have experience with this kind of stuff, you’d be best off waiting for an official OTA to come out for the phablet. Even though other flagships in Samsung’s portfolio have already received Android 5.0 Lollipop, it seems Samsung is taking its sweet time sending out the OTA to the Samsung Galaxy Note 3.

The Android 5.0 beta for the Galaxy Note 3 has been intercepted and you can try to flash it yourself, courtesy of XDA Developers. A single Galaxy Note 3 user has reported getting Android 5.0 Lollipop in Vietnam for the Exynos version of the handset, but other than that, the Galaxy Note 3 seems to be forgotten. Note that if you want to flash the Android 5.0 beta on your Note 3, it might not work properly, so be sure to back up all your data and begin with a fully charged battery. Be sure to have a stock Android version on your phone before proceeding. If you encounter any issues you should check out the XDA Developers thread and follow the instructions there. 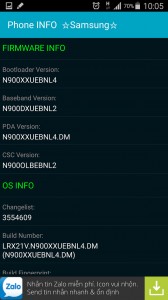 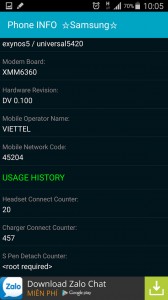 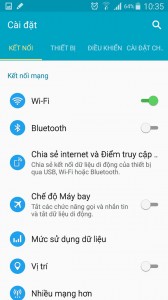 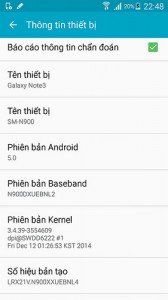 Even though Android 5.0 beta is available for certain Galaxy Note 3 models, you’d be better off waiting for an official version, which shouldn’t be far off in the future. If you have the SM-N900 version of the Galaxy Note 3, with the Exynos chip on board, you shouldn’t have any issues flashing Android 5.0 beta to your device, but if you’re on Snapdragon then the build will not work for you. Since Android 5.0 beta is just that, a beta, if you decide to try it out, expect to see a few bugs and issues with the phone.

My life-long dream has been to test out every gadget on the market! Considering the fact that I've rapidly destroyed almost every gadget I've had so far, I'm not inclined to owning something, so my ideal outcome would be to have a different gadget each month. I'm really into smartphones, wearables and tablets and I love Playstation and Xbox, I'm sure I'll beat you at your own game (after a month of training... or two)
Previous MWC 2015: BlackBerry will be showing off a new line-up
Next Free game now available for Assassin’s Creed Unity Season Pass owners