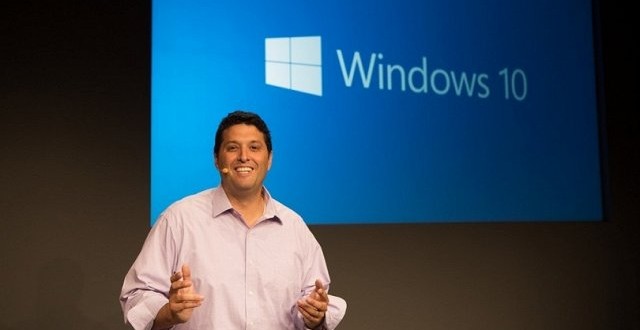 It’s no secret that Windows Explorer isn’t exactly all that popular and hardly anyone uses it. In fact, most people only use it to download a different browser immediately after they finished installing Windows. Microsoft are well aware of this and are apparently planning to do something about it. The upcoming Windows 10 will reportedly not feature Internet Explorer like the previous versions did. Instead, the next iteration of the operating system is said to come equipped with the Spartan browser. This is only a rumor for now so make sure you take it with a grain of salt, but this new browser is rumored to be more light-weight and easy on the eye than its predecessors. Windows 10 is already shaping up to be a great operating system but a new browser would really make it shine.

Word on the street is that Spartan will be quite a big departure from IE’s dull and uninspired look. The new browser is expected to look more modern as it borrows a bit from Google Chrome and Mozilla Firefox. Similar to those two, the Windows 10 browser will also be able to support various plugins according to sources close to the matter. There are still many details left to be revealed in regards to Spartan, but the idea itself definitely sounds solid and I’d be very surprised if Microsoft wouldn’t do something like this with Windows 10. Spartan is apparently just a codename at this time and we don’t know the browser’s actual title just yet.

However, the company might very well just go ahead and use that name as it’s an obvious reference to their beloved Halo series. Microsoft already has a personal assistant named Cortana, so why not a browser named Spartan? In any case, we’re bound to learn more about the browser as well as other new features in late January when the Windows 10 Consumer Preview event kicks off.

I’m Load The Game’s co-founder and community manager, and whenever I’m not answering questions on social media platforms, I spend my time digging up the latest news and rumors and writing them up. That’s not to say I’m all work and no fun, not at all. If my spare time allows it, I like to engage in some good old fashioned online carnage. If it’s an MMO with swords and lots of PvP, I’m most likely in it. Oh, and if you’re looking to pick a fight in Tekken or Mortal Kombat, I’ll be more than happy to assist! Connect with me by email markjudge (@) loadthegame.com only
@@MarkJudgeLTG
Previous Halo 5 Beta now live, Collector’s Edition announced
Next Elite: Dangerous – Alone in Space