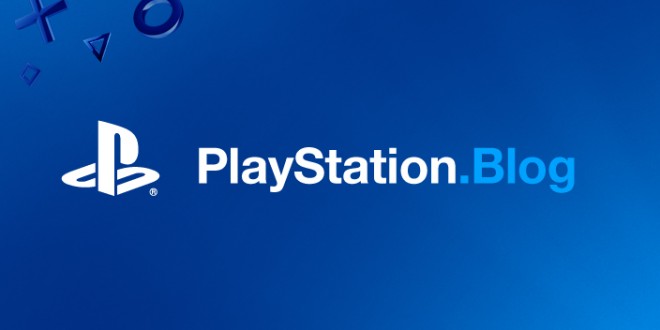 A PlayStation holiday thank you offer was detailed today on the PlayStation Blog to help bring in the New Year. Eric Lempel, Vice President of Sony Network Entertainment, made a blog post talking about a thank you offer to PlayStation Network members. The gist is that those with PlayStation Plus accounts/trials will get five extra days added to their account due to the PlayStation Network being down intermittently during the holiday season. To qualify for the additional days you had to be logged in on Christmas Day, December 25th. The extra days are added automatically so there’s no work on the receivers end to obtain it.

Additionally, later in January users will be able to get a 10% discount on a one-time purchase of anything in the PlayStation Store. This applies to the entire cart itself and can be used for games, movies, tv shows, and anything else. This discount also applies to all users, not just those who subscribe to PlayStation Plus. He also links to the PlayStation Plus lineup for January which includes Infamous First Light, Prototype 2 and Whoa Dave. The free games offered with PlayStation Plus require a continued subscription to access them, however games purchased with a discount are available forever. Recently the value of PlayStation Plus was calculated to be over $1,300, outpacing Microsoft’s Games with Gold initiative by about $700.

PlayStation Plus requires a $50 yearly subscription and is well worth it. It is also required to play games online on the PlayStation 4, although certain games such as free to play games such as DC Universe Online will not require a membership. The PlayStation Network experienced a major outage in 2011 at the hands of hackers who brought down the servers. In response, Sony gave away select games and offered a month of PlayStation Plus to all users. While the recent outage was not as drastic, it is nice to see Sony giving something back to the users, in the form of five days added onto their subscription and a 10% discount.

Previous GTA 5 PC system requirements leaked online, can you run it?
Next Top 10 Free to Play MMORPGs in 2015