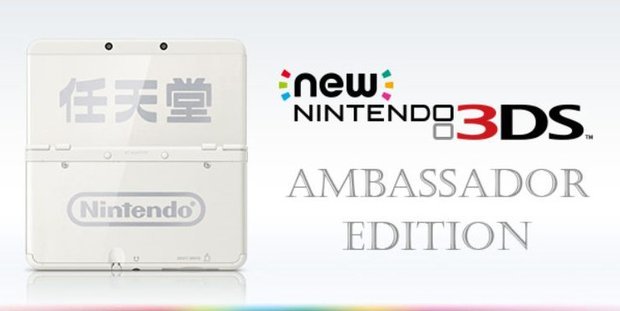 The entire set will only cost €205 with shipping included. That translates to about 243.23 USD at the current exchange rate. The Japanese pricing for the New Nintendo 3DS follows standard pricing of $169.99 and $199.99 for a New 3Ds and a New 3DS XL. The availability of the New Nintendo 3Ds Ambassador Edition is limited, with the purchase window lasting until January 12, 2015 at 23:59 GMT, so before January 13, 2015.

Nintendo originally created the Ambassador program as a marketing strategy to help sell the struggling Nintendo 3DS post-launch. Sales were not looking as good as Nintendo expected and so in response they released a price drop and the Ambassador to keep those who purchased it for the original $249.99 price. Those with a Nintendo 3DS and had accessed the Nintendo eShop prior to August 21 were eligible to receive ten NES and ten Game Boy Advance titles for free. The Game Boy Advance games were never planned on being released for sale later on, whereas some of the NES titles became available, such as Metroid.

The New Nintendo 3DS features an additional C-stick, an improved CPU, improved 3D capabilities, new shoulder buttons, and repositioned buttons. While the handheld is already available in Japan, it has yet to receive a US release due Nintendo believing the Nintendo 3DS has not hit its market peak as of yet. 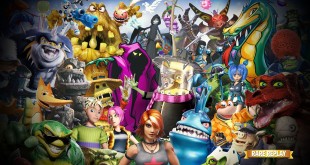 When Rare Replay was announced at E3, it immediately became one of the most highly anticipated ...