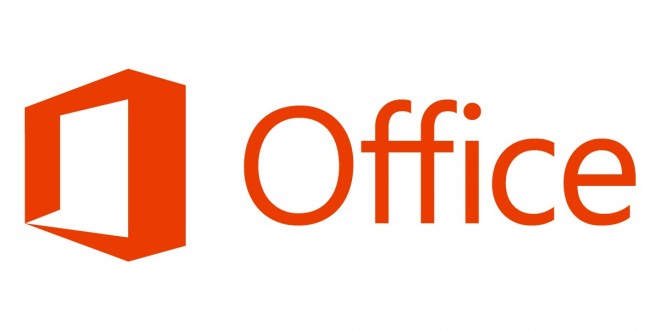 Microsoft Office was free as a preview before for Android users, but you need to jump through some loopholes and sign up in groups in order to get access to the app suite until now. Now, Microsoft Office is free for Android tablets that are running Android 4.4 KitKat or above versions of Google’s mobile OS. Even though this still isn’t a complete package, containing only Word, Excel and PowerPoint, it still is a good preview and we are glad to see that it comes free for tablets on the Google Play Store.

Microsoft Office applications can now be downloaded separately and for free from the app store on Google. It would have been nice to have them all in one package so that you wouldn’t have to install each app separately, but we are thankful for them nonetheless. Mind you, these apps are designed for tablets that have screens equal or larger than 7 inches, but that shouldn’t be a problem since these types of compact tablets and their larger counterparts are the leading ones in in tablet market, with most users having already shifted from smaller models.

Even though Microsoft Office previews are now free and easy to get a hold of, those who decide to try them out should know that they still aren’t completely finished products and you might be faced with a few bugs or compatibility issues. Nonetheless, the apps seem to be working just fine until now and users are giving positive feedback about their experience. Naturally, you don’t get a complete app, because then the whole “preview” part of the release would be redundant, but you do get in-app purchases ranging from $1 to #10. You can still create and edit documents and use most standard functions you find in Microsoft Office apps, which is nice.

If you are an avid Microsoft Office user and your daily activities include doing a lot of document editing, spreadsheet creating and slideshow designing, these might be great to have on an Android tablet. Even though you’ve already some alternatives to these applications from within Microsoft Office, those of you who have grown up on them will surely appreciate all that they offer, even though IAPs are pretty expensive, in my opinion. We don’t know when the full Microsoft Office suite will be available for Android, but we’re sure it isn’t a long way.

My life-long dream has been to test out every gadget on the market! Considering the fact that I've rapidly destroyed almost every gadget I've had so far, I'm not inclined to owning something, so my ideal outcome would be to have a different gadget each month. I'm really into smartphones, wearables and tablets and I love Playstation and Xbox, I'm sure I'll beat you at your own game (after a month of training... or two)
Previous LG G Flex 2 vs Sony Xperia Z4 – Extreme specs and stunning designs
Next Exclusive BlackBerry Passport redesigned for AT&T: nothing new