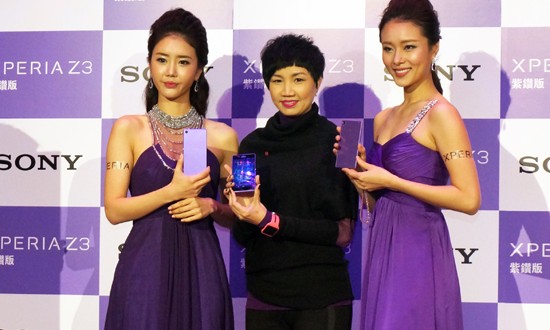 Some of you might have seen some purple Xperia Z3 leaks around the internet in the past few days. Those were supposed to be of a new device, but it turns out that we were actually glaring at a purple diamond edition Xperia Z3 that was launched today in Hong Kong. The Sony Xperia Z3 is one of the best devices with regards to battery life on the market, averaging up to two days of mixed use on a single charge, which is quite impressive.

The purple diamond Xperia Z3 was launched today and should go on sale soon enough, for the decent price of $645. If you are confused as to how a diamond device could cost so much, you should know that the handset’s chassis does not contain diamonds. It’s just the run-of-the-mill glass design as on any other Xperia Z3. But Purple Diamond does have a nice ring to it, so we’re not judging. 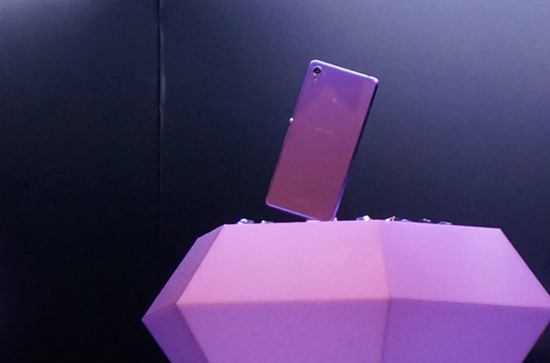 Anyhow, the new Xperia Z3 comes with the same specs and features as the original, with the added benefit of custom Disney themes for those of you that love Frozen. The phone is “as beautiful as love”, according to Sony’s Hong Kong arm and the whole launch event for the device was naturally coated in purple, my favorite color. If you’re not familiar with the Xperia Z3, you should know that it comes with a 5.2 inch 1080p display, it’s completely waterproof, as a Snapdragon 801 CPU, 3 GB RAM under the hood and is powered by a pretty beefy 3,100 mAh battery unit. You also get a nifty 20.7 MP camera on the rear and another 2.2 MP sensor on the front.

The purple Xperia Z3 is just a design variation with a few added benefits, otherwise it is the same deal as the original phone that was launched in September 2014. The shiny color and custom themes don’t warrant the price increase, though, as you can have the device unlocked for about $550, depending on region and retailer. That’s almost $100 just for having a blue phone and some Disney themes. Any takers? 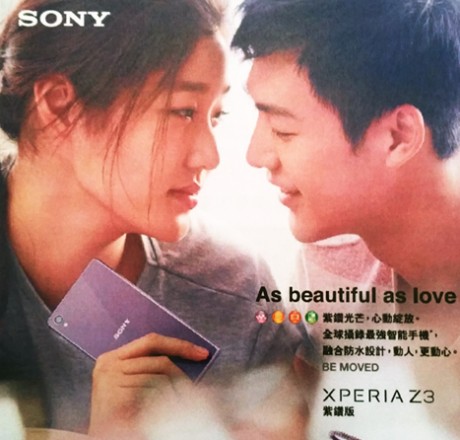 My life-long dream has been to test out every gadget on the market! Considering the fact that I've rapidly destroyed almost every gadget I've had so far, I'm not inclined to owning something, so my ideal outcome would be to have a different gadget each month. I'm really into smartphones, wearables and tablets and I love Playstation and Xbox, I'm sure I'll beat you at your own game (after a month of training... or two)
Previous Fable Legends coming to Xbox One and PC with cross-platform features enabled by Windows 10
Next Sony Xperia Z4 vs HTC One M9 – Upcoming game changers