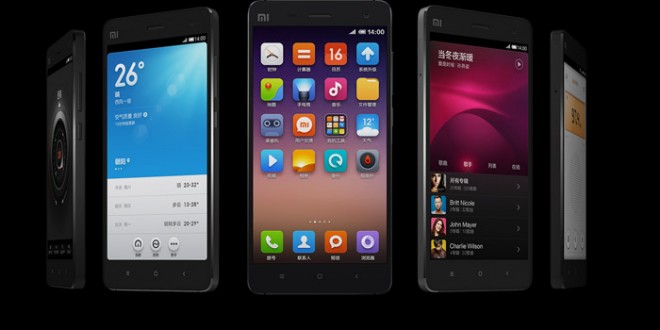 The Xiaomi Mi4 is one of the best smartphones on the market, with hundreds of positive reviews filling up forums and websites all around the world. Even though Xiaomi gets a lot of its design inspiration from Apple, the company still managed to create one of the best and cheapest flagship devices in 2014 in the form of the Xiaomi Mi4. Like any other phone, the Mi4 isn’t exempt from all issues plaguing other owners.

The Xiaomi Mi4 has blown the minds of many with the bang for buck it proposes. It costs roughly $350 and it has got specs that rival those on the Galaxy S5 or LG G3, as well as a build quality as premium as you would find on the latest Apple iPhone 6. Overall, the device is admirable and testimonies say that it was one of the best choices users had made. That doesn’t mean that some users don’t have problems.

The battery life for the Xiaomi Mi4 has been reported as excellent, getting to the two day marker easily with mixed use, which is no wonder since the device comes packing a 3080 mAh battery. Some users have reported abrupt and uncalled for battery drain on the Xiaomi Mi4. Most of the situations involving the Xiaomi Mi4 battery drain describe the phone magically shutting off during the night, with only Wi-Fi on.

The scenarios described by a few users depict little on-screen time with the device, but a fast draining of battery. The issue seems to be accompanied by random restarts of the phone, after which the battery which had been previously at a certain percent, dropped a considerable amount with the phone completely shut off. This is a strange issue, indeed, and a rare one at that, because there are very few users reporting battery drain this severe.

Those who are experiencing this issue should first try using a non-stock battery monitor to check if the battery stats are indeed correct. Clearing the cache and uninstalling apps like Facebook should be another step they should try. If these doesn’t work, the most likely scenario is that you have a defective battery or phone altogether. The best option is to take it back to the store or send it back to Xiaomi so that you can get a replacement. There exists the possibility of the issue stemming from the software, either MIUI or Android, which would require a fix from the company.

My life-long dream has been to test out every gadget on the market! Considering the fact that I've rapidly destroyed almost every gadget I've had so far, I'm not inclined to owning something, so my ideal outcome would be to have a different gadget each month. I'm really into smartphones, wearables and tablets and I love Playstation and Xbox, I'm sure I'll beat you at your own game (after a month of training... or two)
Previous Dying Light – Everything You Need to Know
Next Best Microsoft Surface Pro 3 cases on the market

The HTC One M8 is one of the best smartphones on the market, even if ...