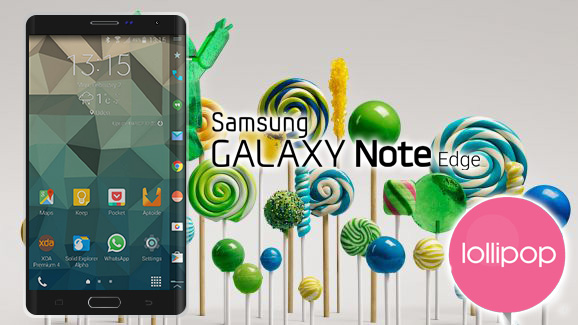 While we don’t know how many of you have chosen to buy the expensive Galaxy Note Edge, we at least know that some of your devices are compatible with the new Android Lollipop build. If you have model number SM-N915FY or model number SM-N915F, then you’re good to go and flashing the update won’t harm your phone. If you have a different model, we advise you to refrain from rushing into this and wait for the official OTA to get out. 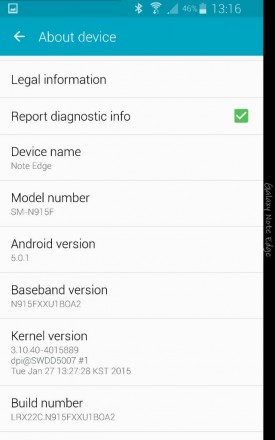 The Android 5.0.1 Lollipop build comes with TouchWiz on board and it is in fact an official build, so you won’t harm your Galaxy Note Edge if you choose to install it. It’s a beta build, so you won’t be getting the absolute perfect experience with the software just yet. But if you want a taste of how Lollipop will look like on a phone with a hanging edge display, it’s one of your best shots. 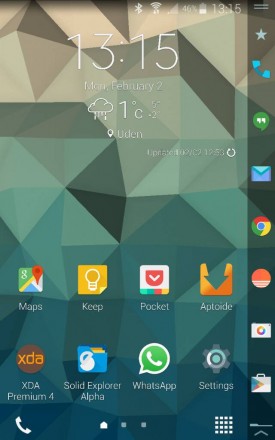 Most users who have already grabbed the Android 5.0.1 Lollipop build on their Galaxy Note Edge phones aren’t complaining about the software, but you do have to do some tweaks in order to get your CPU to work correctly, so be prepared for some fiddling. Remember to always back up your data and start out with a full battery. The flashing process isn’t hard for the build, but it does require some knowledge, so be sure to follow the guidelines in the XDA Developers forums.

My life-long dream has been to test out every gadget on the market! Considering the fact that I've rapidly destroyed almost every gadget I've had so far, I'm not inclined to owning something, so my ideal outcome would be to have a different gadget each month. I'm really into smartphones, wearables and tablets and I love Playstation and Xbox, I'm sure I'll beat you at your own game (after a month of training... or two)
Previous Shinra Technologies proposes cloud-based development solutions
Next Borderlands multiplayer is back online for the PS3