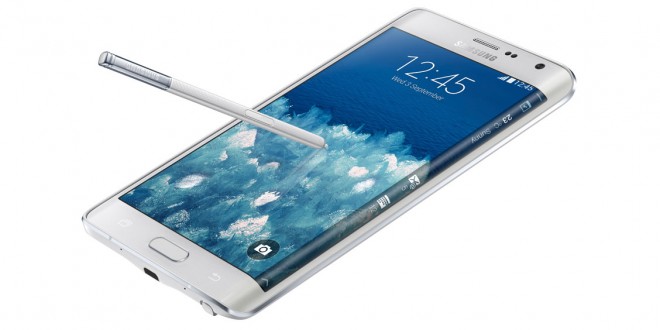 T-Mobile's Galaxy Note Edge is finally getting an update

It seems that the Galaxy Note Edge Android Lollipop update to version 5.0.1 is finally live on T-Mobile, although many are saying not to update as there are pretty many bugs in the software still. Most users of various Samsung phones, including the Galaxy S6, Note 4 and Galaxy Note Edge are advising people to wait until Samsung releases Android 5.1 to update. Samsung has reassured customers who were experiencing problems after updating their smartphones to Android Lollipop that micro-updates were on their way to fix the issues. We would say that if you own a Galaxy Note Edge on T-Mobile, definitely update and wait for the micro-updates from Samsung to come in, as from our understanding, they don’t need to be approved by carriers in order to be sent to phones OTA.

My life-long dream has been to test out every gadget on the market! Considering the fact that I've rapidly destroyed almost every gadget I've had so far, I'm not inclined to owning something, so my ideal outcome would be to have a different gadget each month. I'm really into smartphones, wearables and tablets and I love Playstation and Xbox, I'm sure I'll beat you at your own game (after a month of training... or two)
Previous One M9e leaked photos show off plastic body and fingerprint sensor
Next Bezelless Oppo R7 price and release date unveiled through TENAA