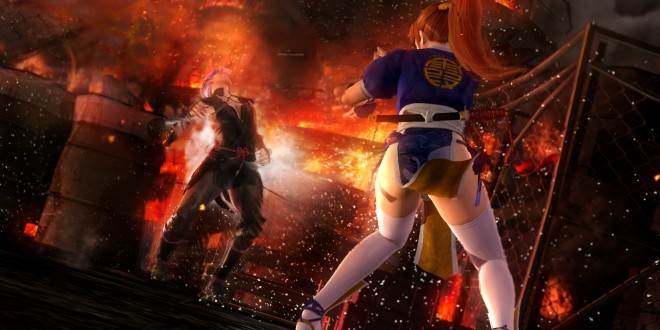 Launch Trailer Revealed for Dead or Alive 5: Last Round

In two weeks from now! #DOA5LR Launch Trailer is out now. http://t.co/TmwUcrjogo

There was much showcasing of Dead or Alive 5: Last Round’s stages, combat, and even team battles at work, the primary focus on this trailer seems to be on three returning and two new characters: Marie Rose, Phase-4, Nyotengu, Honoka, and Raidou. Raidou seems to play much like he did in the previous games, emphasizing power blows and high damage rather than combos and juggling. According to series lore, he was also revived as a cyborg, so we’ll see how that affects his gameplay in any way. The newest female character, Honoka, seems to use a fighting style reminiscent of both Tina and Hitomi, using short, varied combos in tandem with wrestling-style grapples and throws. Also like Hitomi, she seems to use attacks that have a slow windup, but high knockback. Dead or Alive 5: Ultimate veterans Marie Rose, Phase-4, and Nyotengu were showed off some of their stuff, too. Phase-4 seems to be taking a different direction than a straight-up old-style Kasumi clone, and the other girls have some new throws added to their possibly already altered movelists.

Dead or Alive 5: Last Round is slated to be released in around two weeks. The US version will be shipped on February 17, while it will be released in Europe on February 20. Japanese fans will have to wait until the 19th to get their hands on it. 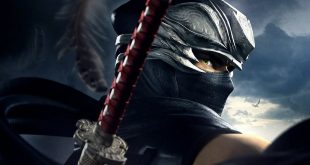 Dead or Alive 5: Last Round Announced for PC