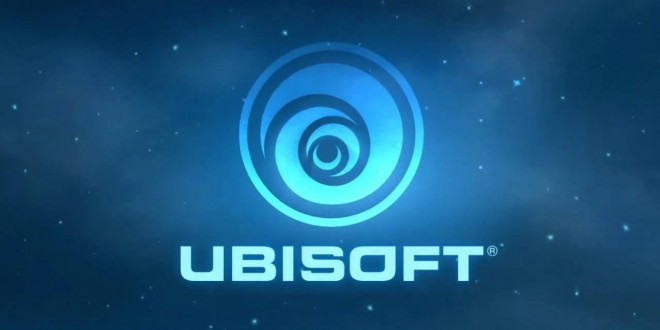 In an unexpected turn of events regarding Ubisoft’s fraudulent keys issues, the company has decided to reinstate some of the revoked copies of those games which were obtained through illegal means. In an interview with Eurogamer, Ubisoft said that after working with EA and conducting further investigations, they decided to reinstate all game copies whose owners had already activated and begun playing by the time Ubisoft began their de-activation process. Ubisoft also said that they are working with EA and Origin to make sure this kind of accident will not happen again and they keep suggesting customers to only buy their games from authorized re-sellers or the Uplay store.

Earlier this year, Ubisoft waged a full scale war against fraudulent game keys. A fraudulent game key is a key that has been obtained illegally, such as through credit card fraud, stealing or buying from an unauthorized seller. Ubisoft came back into the spotlights with this problem when all of those who had registered a fraudulent key for Far Cry 4 saw the game being removed from their libraries, along with their copies of Assassin’s Creed Unity, The Crew and Watchdogs, if obtained through the same method. This action from Ubisoft resulted in customers complaining as most of them bought their keys through popular re-sellers such as Kinguin or G2A.

EA intervened in the matter by siding with Ubisoft and, during another interview, an EA spokesperson said a number of keys for Ubisoft products were bought from Origin using fraudulent credit cards and then re-sold on the internet. The spokesperson also invited all customers who have experienced problems with their keys to directly refer to their seller for assistance or a refund. Key re-seller Kinguin received more than 4600 tickets from customers requesting a refund and said they will have to refund more than 150.000 dollars and added that they believe Ubisoft does not have the power to do so but they will not bring the matter to court. Ubisoft replied by stating that it is their right to deactivate fraudulent keys, as these can be considered stolen property. Ubisoft also doesn’t have to reinstate keys that were obtained illegally and is doing so as an act of kindness and goodwill toward their customers.

As Ubisoft’s battle continues it is important to notice that most customers turn to sites such as Kinguin, G2A or similar in an effort to save money on titles that they believe won’t be worth the full price a publisher is asking for them and that in general piracy and illegal re-selling are a way for less wealthy gamers to have a chance to play the games they want. To avoid the risk of getting your games removed by the publishers, a great way is to wait for a sale and then purchase the game you want. Sales are quickly becoming a periodic happening, especially on e-stores such as Origin, Uplay or Steam.

Alessandro is a languages and literature student and gaming enthusiast. Long hair and a bushy beard, he spends most of his time on romantic dates with fascinating old tomes. In his free time, he follows and comments the gaming community while playing games. You can follow him on twitter to see what he's up to.
Previous Japanese Players can Already Pre-Register for New Title “Sonic Runners”
Next The Order: 1886 Will Contain Brothels, and Boobies and Viscera, Oh My!