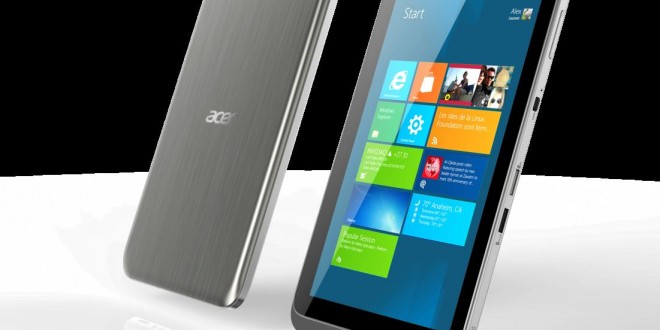 First Windows 10 phone will be launched by Acer

Acer will announce probably the first smartphone running Windows 10 at the MWC 2015 show next week. Acer isn’t a big player in the smartphone market, but it might just become one if it turns out to be the first OEM to launch a phone that comes with Windows 10 out of the box. We’ve heard about the company planning some Windows 10 phones for the future, but we didn’t expect it to launch them so early, as Windows 10 for Phones isn’t finished yet, as far as we know. Technical previews of the software show missing features and a few bugs, so we definitely didn’t think that a phone running Microsoft’s new mobile OS would be demoed so soon. Surely enough, Acer won’t release the phone until later in March or even April, but that still seems surprisingly early.

Regardless, we’re glad to hear that Windows 10 for phones is progressing so fast and are excited to see what Acer has to offer next week. We’ll have boots on the ground, so we will report back with specifics. Right now, we don’t know much about what kind of phone Acer is planning to launch, but we do have a good idea. Acer has previously declared that they would launch mid-range phones running Microsoft’s new platform this Spring, so we are expecting to see a mid-range smartphone with Windows 10 installed, definitely not a flagship phone. With that in mind, we do expect a quad core chipset, a 5 inch HD display at least, 1 GB RAM, 8 GB internal storage, 5 MP rear camera and a 2 MP front camera and maybe a hefty battery measuring around 2500 mAh. Take these specifications with a grain of salt, though.

Besides introducing a Windows 10 phone, Acer will most likely unveil new Android smartphones, too, most likely within the Jade line-up, although there’s little information about these as of yet. We’re sure to receive word from the company soon enough. There’s talk of a wearable device, too, but our interest lies with the Windows 10 phone regardless. We’re mostly curious about the release date of the phone, as sources say Acer might hold off until Microsoft releases the platform itself. We’ll see.

My life-long dream has been to test out every gadget on the market! Considering the fact that I've rapidly destroyed almost every gadget I've had so far, I'm not inclined to owning something, so my ideal outcome would be to have a different gadget each month. I'm really into smartphones, wearables and tablets and I love Playstation and Xbox, I'm sure I'll beat you at your own game (after a month of training... or two)
Previous Batman: Arkham Knight gets rated “M for Mature”
Next Google Now updated with disease cards for hypochondriacs 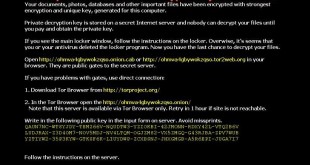