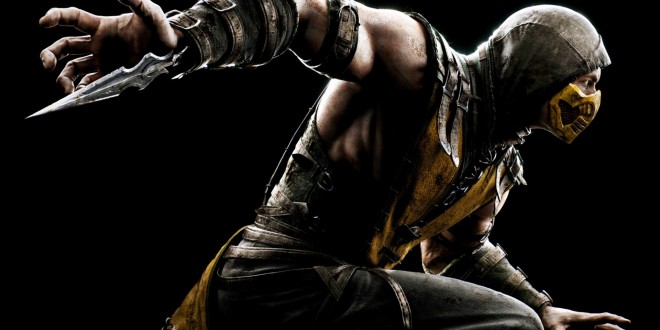 Mortal Kombat X Will Have Over 100 Brutalities

NetherRealm Studios in their fourth Kombat Kast has confirmed that Brutality finishing moves are returning to Mortal Kombat X. Unlike Fatalities, which naturally come at the end of the match, Brutalities are activated by the player accomplishing certain things during the match. Each character will have multiple Brutalities that can be triggered and there are over one-hundred total in the game. These finishing moves are also much quicker, if just as gruesome, as the dramatic, stylized Fatalities. A few different Brutalities were shown in a trailer of the gameplay for Mortal Kombat X.

Brutalities are from Mortal Kombat Trilogy that came out for Nintendo 64 and PlayStation in 1996 to extremely mixed critical reception. The characters would launch themselves into a rapid combo that ended in a punch that left the victim exploding in a huge bloody mess of bones and guts. In a next-gen version of the infamously violent fighting game, some even more horrifying forms of dismemberment with the updated visuals might come to the Brutalities.

The latest news from Mortal Kombat X has been the introduction of a new faction system that allows the player to choose from five factions. The actions of the player then contributes to the overall Faction ranking tallied at the end of the week- these points can help the player earn special rewards. NetherRealm also has detailed the Living Tower challenges where the player can also earn goodies for their completion. Microtransactions might also be coming to Mortal Kombat X but not many details have been released yet. The last Kombat Kast also gave a closer look at characters Kitana and Reptile. Mortal Kombat X will be released on April 14 for Xbox One, Xbox 360, PlayStation 4, PlayStation 3, and PC.

Check out the full Kombat Kast here or watch a focused look at the Brutalities in the video below.

Emma is an aspiring something-or-other with a love for video games fostered since childhood. She is more prone to rage-quits than she would like to admit. In her spare time, she runs her own blog and writes creatively.
@back_Paq_ing
Previous Techland Releases Interactive Dying Light Mini-story
Next New Vanguard Human Class Introduced to Nosgoth