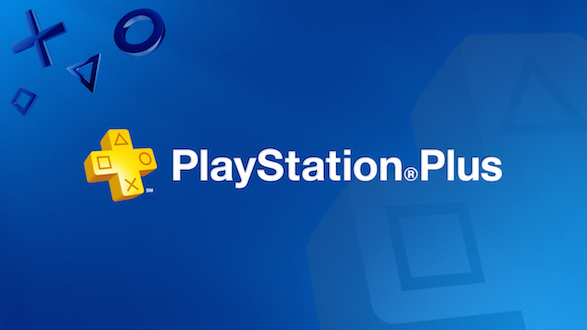 Sony has announced the March lineup of games that will be available free of charge for PlayStation Plus subscribers. Every month members of the service receive six great games across the company’s three platforms. This month PS Plus members will be able to play four amazing indie titles, a remake of a classic title and a Sherlock Holmes game.

Oddworld: Abe’s Oddysee – New ‘n’ Tasty is the first title from the March lineup. This remake follows the titular protagonist Abe, a prisoner at RuptureFarms. He is one of many Mudokons that have been imprisoned by the owner of RuptureFarms, the biggest meat-processing plant in Oddworld. This 2.5D puzzle platformer will challenge players to save all Mudokon slaves.

Valiant Hearts: The Great War explores the first modern war, the First World War. This puzzle platformer allows players to experience one of the most horrific events in human history as one of four characters. The story follows the journey of Karl, a German national living in France, and his father-in-law, Emile. They end up on opposing sides of the first war of the industrial age and try to make their way back home in this epic tale.

Papo & Yo is a colorful exploration of some extremely dark themes. This title is set in a Brazilian favela. It tells the story of a young boy, Quico, with an abusive father and his journey across a dream-like world. Players must guide Monster as the boy through a vibrant world and reach the end of a sad tale.

OlliOlli 2: Welcome to Olliwood is the sequel to the indie title OlliOlli. This 2D “skate-em-up” challenges players to perfect their moves and build up some amazing combos.

The final title in the March PS Plus lineup is CounterSpy. This 2.5D stealth platformer allows players to experience life as an agent in a global spy organization called C.O.U.N.T.E.R. This title challenges players to prevent both sides in a cold war from destroying the Moon. Players must take on missions to retrieve vital information that will allow C.O.U.N.T.E.R. to save the planet. That becomes very difficult, if players are discovered. Players can choose to deal with enemies with brute force, however the game encourages players to deal with enemies quietly.

I'm a gamer and a massive fan of anime. I'm a massive simulator geek. Who isn't? Simulators offer me the opportunity to experience something I wouldn't otherwise. Have you ever driven a train? I haven't, and I probably never will. However Train Simulator 2015 gives me the opportunity to experience what it might be like. I'm also a big train and space exploration geek.
@ivanmashkov
Previous Android Wear getting iOS support at I/O Google
Next Sony Announces Project Morpheus Release Window