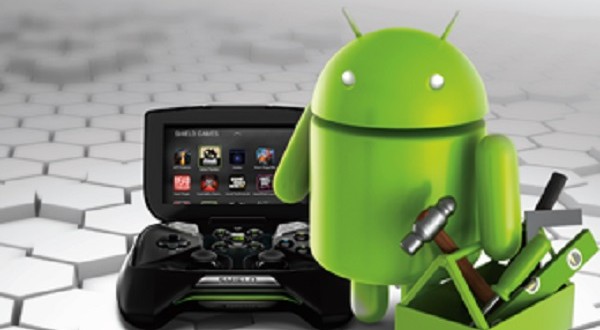 Google has announced today that it would be helping out Android game developers in their future endeavors by providing a set of new tools. These new tools are specifically targeted at Android game developers who work to provide game enthusiasts comprehensive, fun games that they can access from the Google Play Store. Google thought that these developers were in need of more powerful tools that would help them analyze their audience better and get accurate statistics on usage, popularity, targeting and audience overview. With these tools, Android game developers will be able to increase the revenues they get from the games they publish on Google Play, while learning how to target specific audiences.

Google doesn’t only look at Android game developers’ needs with the new tools, but also gamers’ needs, as the platforms will offer means to increase performance and stability of mobile games. Thus, gamers and game developers alike should begin having even better experiences with games downloaded from the Play Store. First off, Google announced “Player Analytics”, which is a platform through which Android game developers can access information about their audience and will provide means of interacting with them, with the purpose of getting feedback on various aspects of a game or more. At the same time, Player Analytics will proved developers with detailed insight into gamers’ behaviors within their games.

Android game developers will be able to see how gamers are interacting with the game itself, including information about API use, how much they play at a time, ARPPU metrics and how many times they access the game on daily basis. Moreover, the platform will also suggest targets for each developer as they are progressing. Advertising is also an important part within games, as it generates revenue for developers, and Google has addressed that too in the new toolkit they will be providing. Three new features have been added to the AdMob platform tied in with Android game development: Native Ads, In-App purchase house ads beta and audience builder. All these will help Android game developers gain more revenue with less investment, show ads from Google advertisers before customizing them and modify apps according to user behavior.

The new toolkit will be launched in a couple of weeks within the Google Play Developer Console. Google announced the new toolkit at GDC 2015 today and has published details about the toolkit in an official blog post on their Android game developers page. You can check out the details and specifics of each tool the company will be introducing to Android game developers in the next few weeks.

My life-long dream has been to test out every gadget on the market! Considering the fact that I've rapidly destroyed almost every gadget I've had so far, I'm not inclined to owning something, so my ideal outcome would be to have a different gadget each month. I'm really into smartphones, wearables and tablets and I love Playstation and Xbox, I'm sure I'll beat you at your own game (after a month of training... or two)
Previous Instagram introduces clickable advertisements
Next Siemens sponsors WU with $522 million grant for students

Instagram gave in to pressure from various companies who advertise on the social media network ...